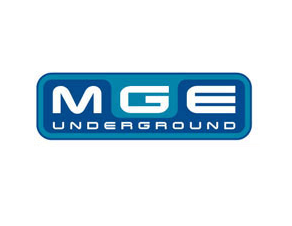 The city of Bakersfield faces a nearly $1.4 million complaint from a construction company that worked on the Westside Parkway, just weeks away from the freeway’s expected opening.

MGE Underground of Paso Robles says it is owed $1,366,775.37 for work it did during 2011 and 2012, moving utility lines underground where the Westside Parkway meets Allen Road. Among its claims, MGE says its costs rose unexpectedly because it had to work around a canal that had water in it when it was supposed to have been dry, and that the company was unfairly fined by the city when the project took longer than anticipated.

“We don’t feel that we’re being treated fairly,” said Michaeljoe Goldstein of MGE, who came to the June 5 Bakersfield City Council meeting to inform the council of the complaint, which pertains to work completed more than a year ago. “About a year and a half (ago). It’s frustrating for me,” Goldstein said, noting that his company has successfully completed other city projects. “And my purpose in speaking to the council was to try to encourage some sort of progress without having to go to a formal lawsuit or arbitration process.”

Bakersfield Public Works Director Raul Rojas said he has met with Goldstein, but the two men have not agreed on a settlement. “There was a meeting on (June 7), but there hasn’t been a whole lot of movement,” Rojas said. “I have made some offers … to settle this issue. He has not accepted any of them. And so we are still, I would say, at impasse.”

Read the full story in the Bakersfield Californian