Mid-State Fair Board inducts new members to Hall of Fame

–The California Mid-State Fair Board of Directors announced that it has inducted new members into their Hall of Fame at the Board’s Annual Dinner held Friday, Jan. 31, 2020: 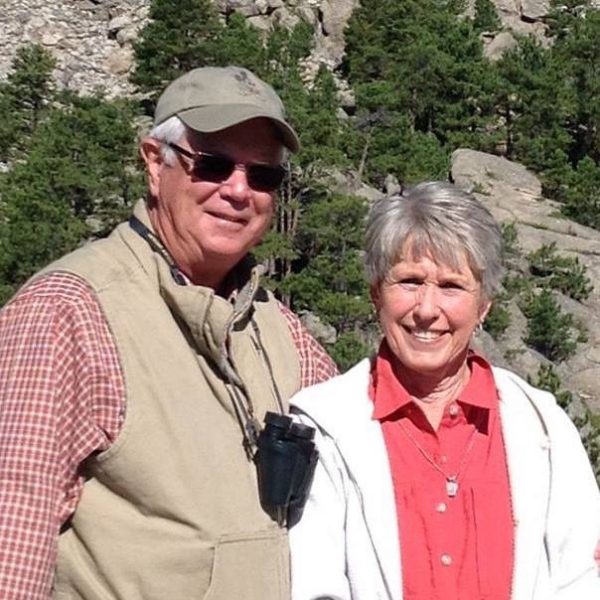 Bob & JoAnne Cummings
A passion for agriculture, the youth of San Luis Obispo County, and their family describes the essence of this dynamic duo. From coordinating Ladies Lead competitions, to organizing the Junior Livestock Judging Contest, from sponsoring countless awards, to helping facilitate the poultry meat pen division, Bob and JoAnne have aided in the advancement of the fair’s youth programs. They are founding members of the CMSF Heritage Foundation, achieving their biggest dream to build a new livestock barn. 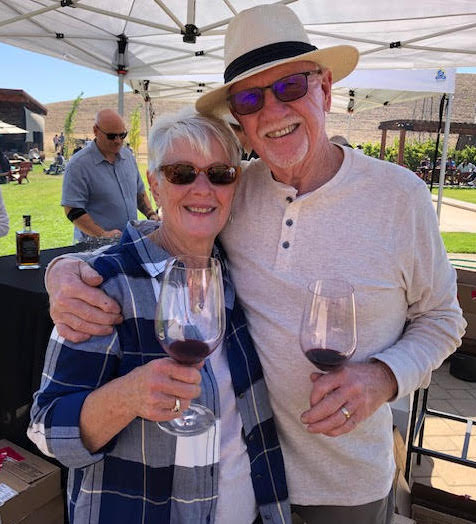 Chuck & Brenda Fletcher
Chuck and Brenda Fletcher represent 45-plus years of fair history and active participation, volunteerism and leadership with the fair and the Heritage Foundation. Brenda served as Membership Committee Chair and President of the Heritage Foundation, while Chuck has been involved in dozens of projects, including the construction of the Paso Robles Pavilion. Both Brenda and Chuck are “the driving force” behind the scenes for what now is recognized as the finest Foundation in the California Fair System. 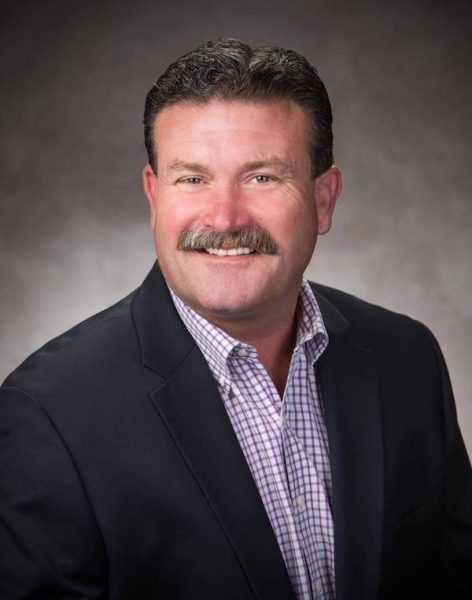 Hugh Pitts (posthumously)
Hugh was a board member of the fair’s Heritage Foundation for more than ten years. Hugh would BBQ for Cattlemen & Farmers day during the fair each year, as well as a sponsor of the auction luncheon. He supported the 4H/FFA as a dedicated buyer of market lambs and other livestock projects each year at the Junior Livestock Auction and was consistently part of the Top Buyers Club. Hugh Pitts’ extraordinary life, legacy, and service to San Luis Obispo County Agriculture, individuals, and businesses is not forgotten. 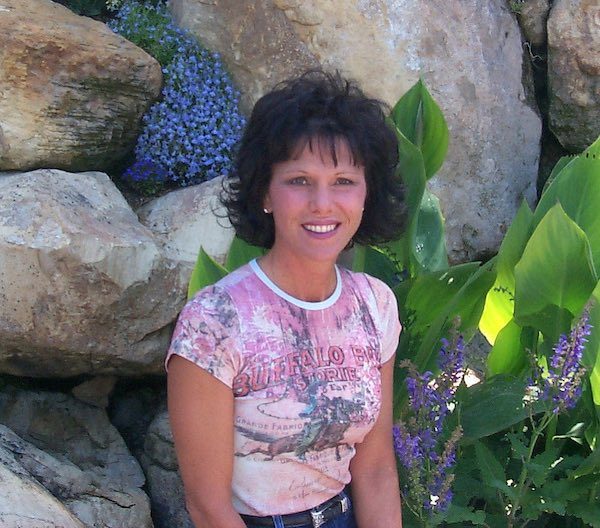 Vivian Robertson
Vivian Robertson is a lifelong Mid-State Fair employee, beginning with her first job in 1978 as a livestock clerk. She moved through multiple roles before being named CEO in 2004. During her time as CEO, the 2011 fair broke all-time paid attendance records with over 435,000 people in attendance and 80,576 paid concert ticket sales. She understood that the core mission of the 16th District Agricultural Association is to put on a fair and to showcase agricultural endeavors to the community while offering support to the 4-H and FFA projects. She retired in 2015 with over 40 years of service to the California Mid-State Fair.

In addition to the Hall of Fame inductees, the Board of Directors also presented the following awards:

The 2020 California Mid-State Fair runs July 22 – August 2 and this year is celebrating its 75th Anniversary. 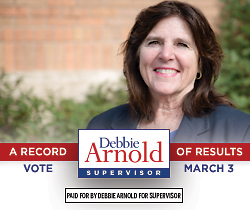