Update: The missing Atascadero woman, Stephanie Brummond, was located this morning in the City of San Luis Obispo unharmed. “The Atascadero Police Department would like to thank the media and citizens for their assistance in this matter,” said Atascadero Police Sergeant Jason Carr.

Missing Atascadero woman is at risk

Original story: On Friday Stephanie Brummond was released from the San Luis Obispo County Mental Health services. On Saturday she was reported as missing to the Atascadero Police Department. 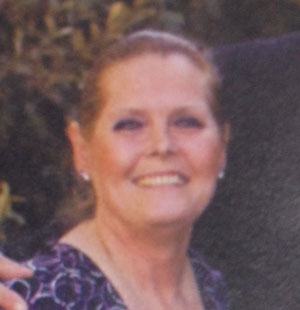 Brummond is prescribed medication, but has refused to take them in the past, according to a police report. She was last seen on a video surveillance camera on Friday at about 3:38 p.m. boarding a 1st Line Transit bus in San Luis Obispo, police report.

Brummond exited the bus at the transit center in San Luis Obispo on Palm Street at 3:45 p.m. and walked away from the center, police report. She had asked the bus driver for directions to Atascadero. Brummond had not been seen or heard from since but is most likely in the San Luis Obispo area.

Family of Brummond have prepared and distributed flyers to local businesses and some media outlets with the above described information.

The Atascadero Police Department is requesting anyone with information regarding the whereabouts of Stephanie Brummond to please contact the department at (805) 461-5051.