Murderer found not guilty by reason of insanity 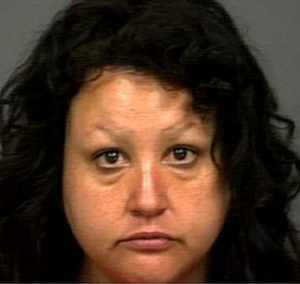 Sunni Jackson, the Paso Robles woman who killed her 61-year old mother, was found not guilty by reason of insanity on Tuesday. A San Luis Obispo County Superior Court judge received reports from three doctors who evaluated Jackson and they all agreed she was mentally insane.

Last month Jackson pleaded guilty to second degree murder and not guilty by reason of insanity.

Paso Robles Police arrested Jackson in April of 2012 when her mother, Earlene Grove, was found dead inside her Olive Street home. Grove had been stabbed several times.

Jackson heads back to court on Thursday. From there she will be sent to a state mental hospital to spend at least six months, but possibly the rest of her life.