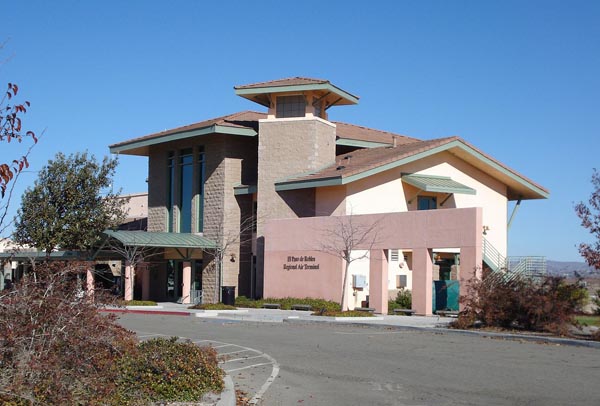 Due to the overwhelming response from applicants, a total of 27, the council is scheduled several days of interviews. The council is expected to appoint seven members to the commission. Below is a list of the candidates with some information provided in their applications.

The Paso Robles Airport Commission will act in an advisory and decision-making capacity to the city council in matters pertaining to aeronautical activities, proposed uses and safety of operations at the Paso Robles Municipal Airport, leases, economic development, and the Airport Business Improvement Plan implementation.

The commission will consist of seven regular appointed members who are each assigned in staggered three year terms. Due to the extensive amount of applications received, interviews were divided into three nights, Oct. 13, 20, 27. After the final night of interviews, the city council is expected to deliberate and make appointments for the new airport commission.