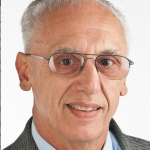 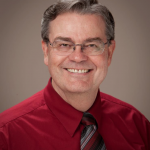 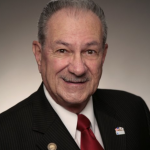 The re-elected mayor and two city councilmen were sworn in at the regular meeting of the Paso Robles City Council on Tuesday.

Incumbent mayor Duane Picanco, incument councilman Fred Strong, and top-vote-getter Steve Martin raised their right hands and took their positions on the five-member council. The new members where elected in November and will serve four-year terms.

Defeated councilman Nick Gillman was recognized by the council for his service.