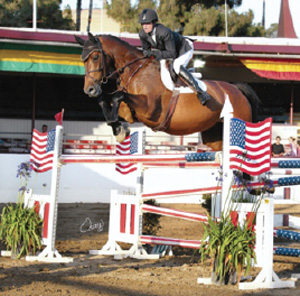 A new horse park in Paso Robles is being built off Dry Creek Road at 3801 Hughes Parkway, Paso Robles.

During its first year the park plans to host local shows and then move into sanctioned shows.

The park is 67 acres and will feature a large competition field, four uncovered arenas, 100 horse stalls, for competitors. Plans include a hay barn, office, restrooms, temporary RV camping with electric and water hookups and parking for spectators and competitors.

The first phase of construction is expected to be complete within a year. When finished, the Paso Robles Horse Park will be open to the public and is expected to host six to eight events per year in a season that runs January through October. Many of the events run midweek.

The project is owned by Linda Starkman and being built with the assistance of Dave Colmar and general contractor Chet Voss. The grading and utilities are currently being constructed by A-Jay Excavating of Atascadero. 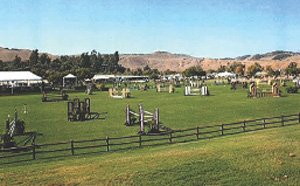