Official canvass for presidential primary election has been completed 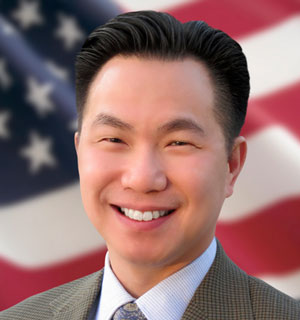 –The Official Canvass for the Presidential Primary Election has been completed and the election was certified by the County Clerk-Recorder on March 25. The official canvass procedures include counting all vote-by-mail and provisional ballots turned in at the polls, balancing the number of voters who signed the precinct rosters to the number of ballots cast and completing a 1-percent manual tally to ensure the voting machines counted correctly, according to the County Clerk-Recorder.

Along with a record-setting number of registered voters for the election at 176,343, another record was set for the number of voters participating with 111,239 ballots cast, the most ever for a Primary Election in San Luis Obispo County. The voter turnout for San Luis Obispo was 63.08-percent, which will reportedly be higher than the final statewide turnout. The statewide turnout currently stands at 46-percent but will increase as counties complete their canvass and report their final vote totals. As in the past elections, those voters choosing to vote by mail vastly outnumbered those who went to the polls on Election Day. 88,082 voted by mail (79.2-percent of voters), the highest number of VBM ballots cast during a Primary Election, while 23,157 voted at the polls (20.8-percent of voters). The final official results are posted at www.slovote.com. The final precinct by precinct results will be posted to this website in the coming days. 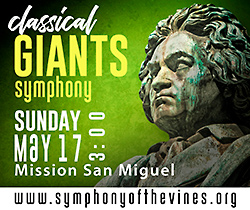