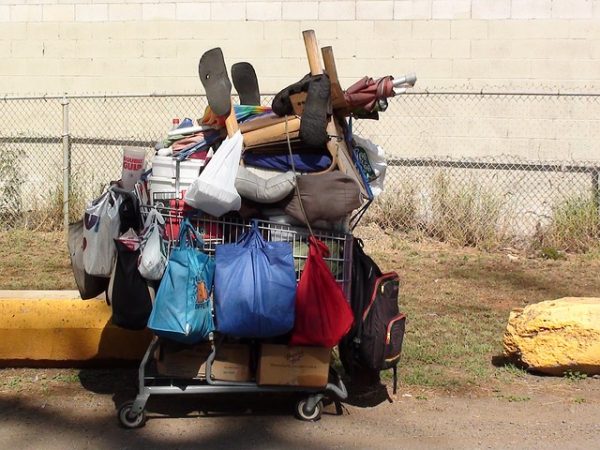 Not enough resources for the needy caused Paso Cares to begin a non-profit in 2015, after a weather-related homeless death in 2011 shocked the community

—Exposure to the elements, low temperatures, and cold winter storms are a dangerous threat to the Paso Robles homeless population. Paso Cares has earned the meaning of their name, and the non-profit group hopes to continue making a difference, by giving back to the people who need it most.

According to a survey put out by the county, the 2017 Point-In-Time Count, which is required by the U.S. Department of Housing and Urban Development, Paso Robles is home to 97 homeless individuals. During the survey, Paso was seeing heavy rains and bad weather, showing a 26 percent decline from the last count in 2015.

In 2017, the County of San Luis Obispo identified 1,125 homeless persons on a single night through its Point-in-Time Count. Of those, 69 percent (or 780 persons) went without shelter, which is much higher than the nationwide average of 35-percent. This number substantially exceeds the number of shelter beds available. According to the County’s 2017 housing inventory count, there were 226 local emergency shelter beds. The most recent survey was taken at the end of this January, and the numbers will not be released until May. 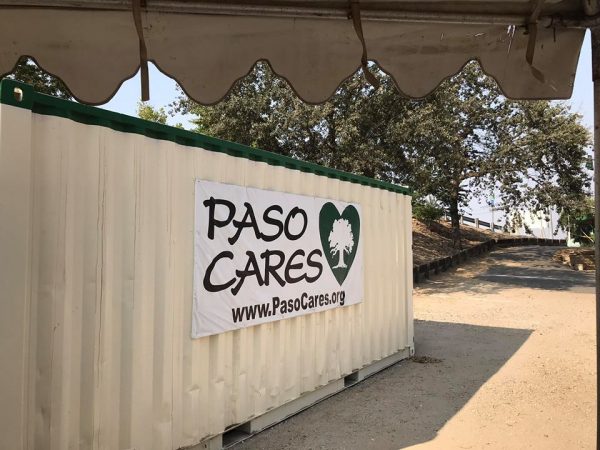 In December 2015, Paso Cares created a warming station for the homeless on coldest, wettest winter nights which falls between November and early April. The non-profit hopes to expand their reach to include more services for the homeless such as showers, laundry, and more.

During the winter, Paso Cares operates a much-needed warming station which changes its location on a nightly basis, operating out of a handful of local churches. With the help of volunteers, Paso Cares gives a hand up to the needy, and the non-profit wishes to develop even more by offering counseling and case managing in the future.

Paso Robles has no permanent warming station or shelter, and Paso Cares has a vision of providing food, clothing, and shelter to fellow citizens in need. According to their website, one in seven people are in poverty and over 4500 classified as living at the poverty level in Paso Robles. Most of the impoverished are children, who are food insecure, and many do not know where their next meal is coming from. 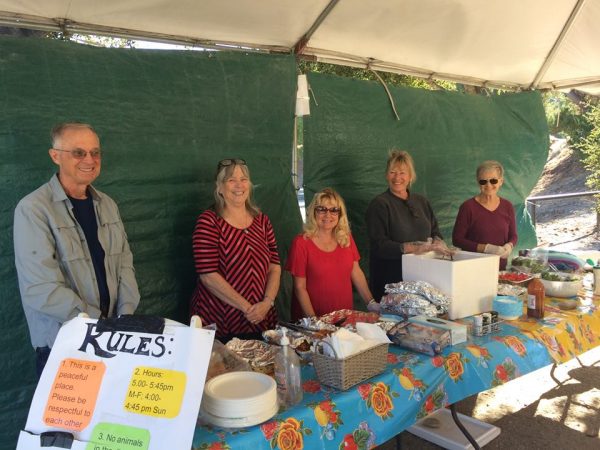 The People’s Kitchen serving dinners in Paso Robles to the homeless. Image via Paso Cares Facebook. 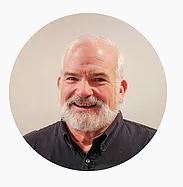 Full-time volunteer Ed Gallagher served the City of Paso Robles for 31 years. In 2014, after retiring from his job as City Planner, Gallagher realized he wasn’t ready to fully stop working. Following his retirement, Gallagher started helping with Paso Cares full time and said, “I’m doing something that keeps me on the streets, and I enjoy it. It feels like the right thing to do, and in my religion, I follow the teachings of Jesus Christ, and we take care of the poor.”

“We are helping to prevent the spread of disease, by keeping people out of the elements. In January, we average 5 people per night, and last year we had up to 12. We transport the clients from the People’s Kitchen to the nightly warming station. People with behavioral problems and dogs or pets are not allowed,” said Gallagher.

Gallagher and the other volunteers keep a close eye on the weather, watching the nightly forecast, and up to three days in advance. “Sometimes the weather changes hourly, and we were thankful to be open the other night even though the forecast changed because it ended up dumping rain anyway,” he shared. “When the nightly temperatures reach 40 degrees or less, and rain is forecasted at a 50% or more chance, you can guarantee a warming station will be open.”

Homelessness can be caused by a person losing a job, succumbing to alcohol or drug abuse, a divorce, an argument, abuse, trauma and more. One of the biggest obstacles for people to obtain a permanent residence is the cost of rent, as well as not having enough income, bad credit, and lack of transportation. Many of the homeless are US military veterans with PTSD, physical disabilities, and emotional or mental issues.

Paso Cares encourages the homeless and needy to connect with other services and assistance. For many who receive the benefits of their kindness, knowing someone who cares can ease a lot of stress. Their mission is to give the needy a ray of hope, and by serving meals 5 days a week, and operating the warming station they have become a lifeline for individuals in crisis.

When Paso Cares formed in 2012, they noted that in 2011 a homeless person had drowned in the riverbed. This may have been prevented, had there been a place for them to go.

Paso Cares is saving lives, and keeping the homeless off the streets during the coldest, wettest nights in Paso Robles is just the beginning of their mission. Currently, Paso Cares is in need of volunteers who can give a day a year, a day a month, or any extra time to helping their cause. To learn more, visit www.PasoCares.com.

Editor’s note: A previously published version of this article mentioned the Paso Cares Warming Station opening up at 30 degrees or less, which has been changed to a temperature of 40 degrees or less.