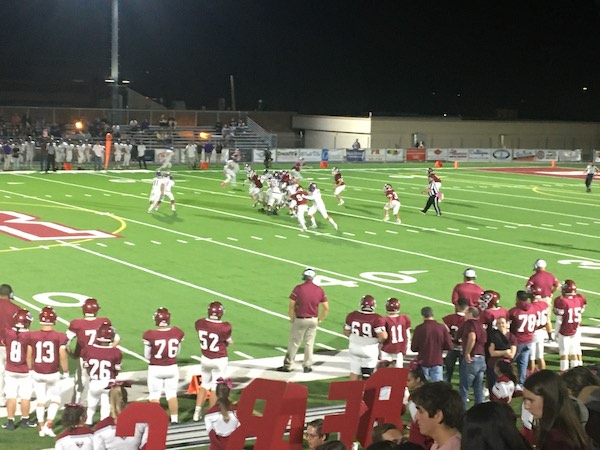 The Paso Robles Bearcats battled Righetti High School of Santa Maria to a 7-7 tie at halftime, but after the Homecoming pageantry the Warriors took command. The Warriors outscored the Bearcats 21-0 in the third quarter and held on for the 28-14 victory.

Righetti improves to 7-2 overall, 1-1 in the Mountain League. Paso Robles falls to 2-7, and 0-3. The Bearcats finish their season next Friday at Atascadero. 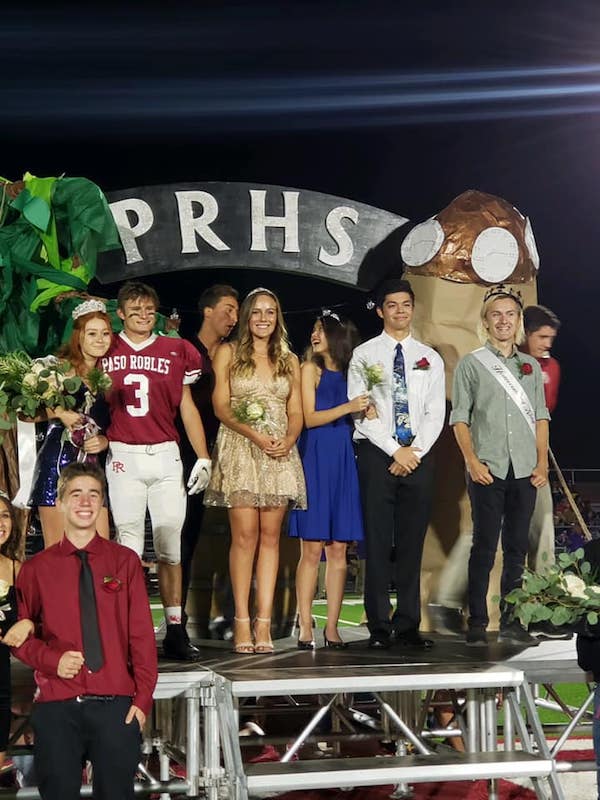 The Atascadero Greyhounds held Nipomo to only 7 points in the first half, but the Greyhounds got outscored by the Titans 20-7 in the second half. Nipomo’s 27-7 victory improves the team’s record to 4-5, 2-1 in the Pac-4.

Atascadero falls to 3-6, 1-2. Next Friday, Atascadero hosts Paso Robles in the final game of the regular season for each team.

The Templeton Eagles hosted the Mission Prep Royals in a game that determined the championship of the Ocean League. Templeton defeated Mission Prep 38-21. Templeton’s win gives them their first outright league title since 2005

Both teams started the game with a 2-0 conference record. The Eagles jumped out to a 14-0 lead in the first quarter, but the Royals evened the score in the second quarter.

Jake Stelzle kicked a 33-yard field goal in the closing seconds of the second quarter to give the Eagles a 17-14 halftime lead.

Coach Don Crow made some defensive adjustments at halftime. After two Royal fumbles, the Eagles outscored the Royals 21-0 in the 3rd quarter. Templeton held on for a 38-21 victory.

Quarterback Tyler Kaschewski ran for 143 yards on 16 carries, however, one long Kaschewski TD run was called because of a holding penalty.

The Eagles host Nipomo in a non-conference game Friday. The following week they begin play in the CIF-Central Section playoffs. Templeton is currently ranked #2 in Division 4 behind Washington Union of Fresno. 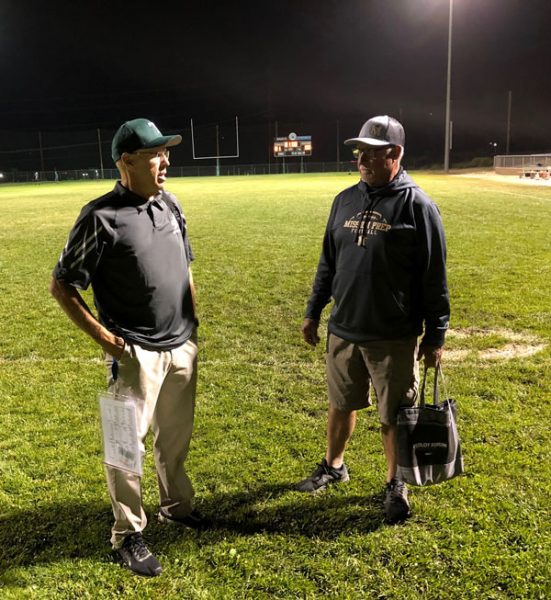