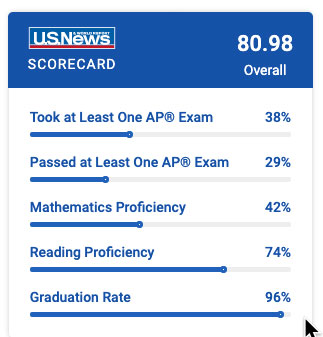 Paso Robles High School ranked 482 of 2,494 high schools in California, placing it in the top 20-percent, according to a recent report by US News and World Report. The school’s overall performance was rated at 80.1 percent.

Paso Robles High School was ranked 3,280 in the National Rankings of more than 20,300 public high schools. Schools are ranked on their performance on state-required tests, graduation and how well they prepare students for college.

Templeton High School earned a similar status at 474 in the state, with an overall performance of 81.3 percent. 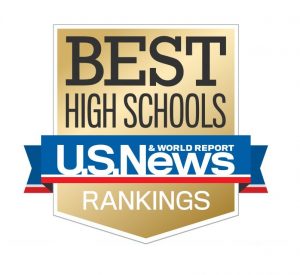