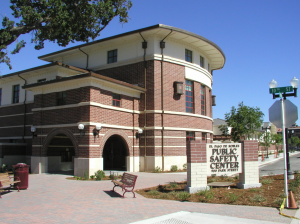 Officer Stephen Lampe began his career in 1994 with the Porterville Police Department prior to transferring to the Visalia Police Department in 1998. Officer Lampe holds a Master’s Degree from Fresno State University.

Officer Nicolaus Heuer is also a police veteran who transferred to Paso Robles after spending the first five years of his career with the Sacramento Police Department. Officer Heuer holds a Bachelor’s Degree from the Union Institute. Officers Lampe and Heuer become the 29th and 30th police officers employed by the City of Paso Robles.