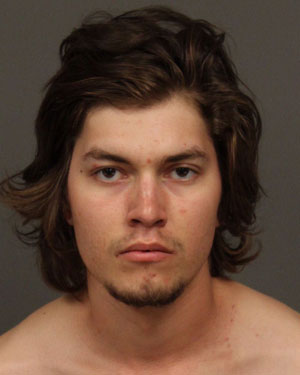 Gonzales was released from Sierra Vista Regional Medical Center and booked into San Luis Obispo County Jail this afternoon. The charges against Gonzales include gross vehicle manslaughter while intoxicated. He is being held in lieu of $100,000 bail.

Garland was killed on South Bay Boulevard in Los Osos when he was hit head-on by Gonzales, who was driving in the wrong lane, CHP reports. Garland was pronounced dead at the scene and Gonzales taken to the hospital.

Another driver, Dale Kinney, 52, of Los Osos, was struck by Gonzales. He was uninjured.