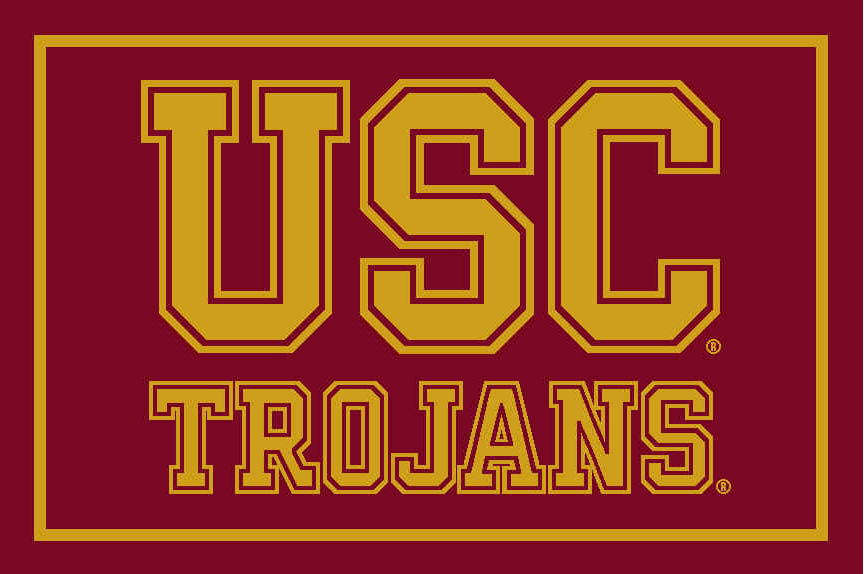 KSBY reports that Bob Cantu, who has assisted four head coaches in 12 seasons at USC, won’t get a chance to work with a fifth. On Saturday night the Paso Robles native posted on his Facebook page, “I am officially no longer a coach at USC. I was just given the official word! I enjoyed the past 12 years and look forward to my next opportunity. I wish the best if luck to Andy an his staff!!! Fight on!”

The Longtime USC assistant coach Bob Cantu, a Paso Robles native served as interim head coach while a search for Kevin O’Neill’s successor is conducted. He took the roll when USC men’s basketball coach O’Neill was relieved of his duties.