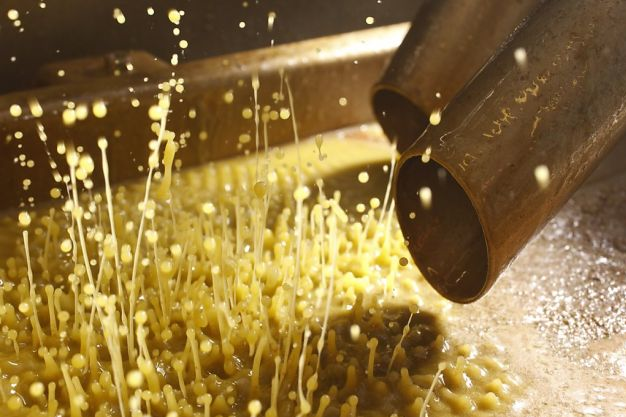 From the San Francisco Chronicle. 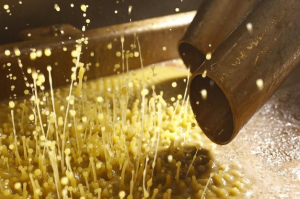 From the San Francisco Chronicle.

From the Chronicle – California produces less than 3 percent of the world’s olive oil. But the local producers are setting the bar high, aiming for fresh oil that is often bottled on demand and quickly transported to markets.

The number of mills now numbers about 40, scattered throughout the state. More mills translate to higher quality, because the time between harvest and milling is a key factor in making extra-virgin olive oil.

Olive growers in other countries, such as Spain and Italy, tend to choose varieties of olives that have been traditionally cultivated for centuries. But California growers, unhampered by tradition, grow varieties that suit their microclimates and blend varieties that they think will produce interesting oil.

Ruth and Frank Mercurio opened their first We Olive store in 2003 in Paso Robles; last year, they opened their 11th store, in Thousand Oaks (Ventura County). Their focus is California extra-virgin olive oil that is certified by the California Olive Oil Council.