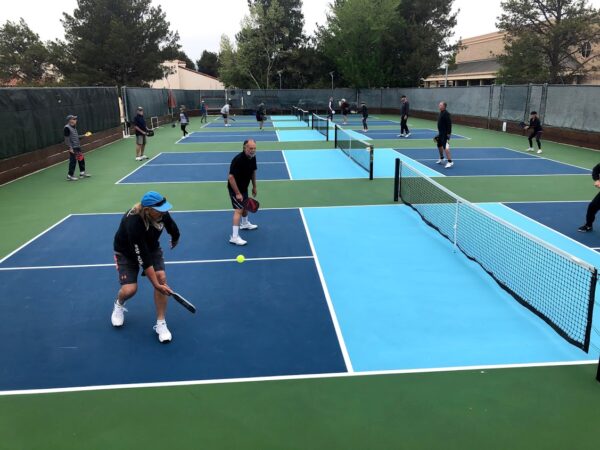 –The Paso Robles Pickleball Club is offering free lessons on Thursdays at 11 a.m. at Centennial Park in Paso Robles. Pickleball is an easy-to-learn paddle sport with simple rules. It’s a great game for all ages and skill levels. This fastest growing sport in America combines elements of tennis, badminton, and ping-pong and can develop into a fast-paced competitive game for experienced players.

Popular in the U.S. and Canada, pickleball is also gaining popularity in European and Asian countries. The USA Pickleball Association reports that the number of players increased 20-percent in 2020 despite the pandemic. The game has been around since 1965 when three dads on Bainbridge Island, Washington, invented it to keep their kids occupied over the summer.

Locally, Larry Werner, Pickleball Ambassador for the Paso Robles club says, “Playing pickleball is a great way to meet new people. We are seeing more and more players. There are often 15 to 20 players waiting to play.” 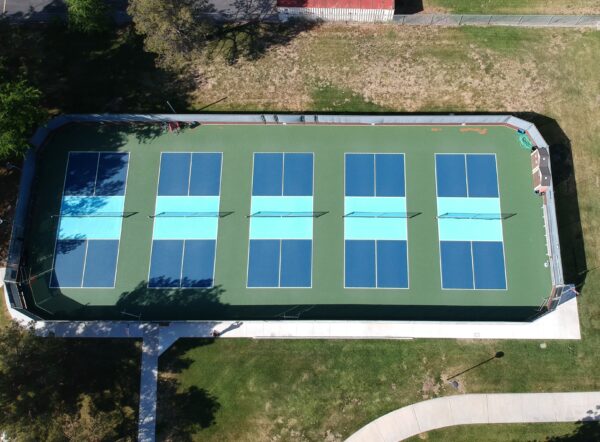 Having four more courts “will really help,” said Werner, who expects little conflict with tennis players. “There are rarely any tennis players during our hours of play between 7:30 and 11 a.m.” The club plays Monday through Saturday mornings.

Started in 2010, the Paso Robles Pickleball Club has over 100 members today. “So far we’ve averaged 730 players a month since January. Attendance seems to be picking up, we had 924 players in May,” said Werner.

Club membership is not required to play at Centennial Park. Non-members sign a waiver and pay a $3 fee. The waiver is available on the club website. Membership is $10 per month, paid every six months at the Paso Robles Recreation Department.

The club offers free introductory lessons every Thursday at 11 a.m. by appointment. To make an appointment visit the website, call (805) 441-6841, or email bob1037@me.com. Paddles, balls, and partners are provided. Wear good tennis shoes.

Upcoming events include two days of three-hour clinics by Catherine Parenteau and Athena Trouillot on July 21-22 and the Wine Country Classic Pickleball Tournament for Oct 1-3.