— The San Luis Obispo International Film Festival is bringing a showcase of films produced in Paso Robles to downtown’s Park Cinemas on March 19.

The night starts at the local theater at 7 p.m. followed by an after-party in the square at Jeffry’s Wine Country BBQ, where local wine and barbecue appetizers will be served. The event will be hosted by radio personality Adam Montiel, who will lead the filmmakers in a question and answer session after the films are played.

“I love what the San Luis Obispo International Film Festival is doing and think this event is a fantastic opportunity for local filmmakers to come together and carry the tradition of building Paso Robles the way Gary Eberle did in the early years of the local wine industry.” says, Peter Schroeder, director of Full Boar. 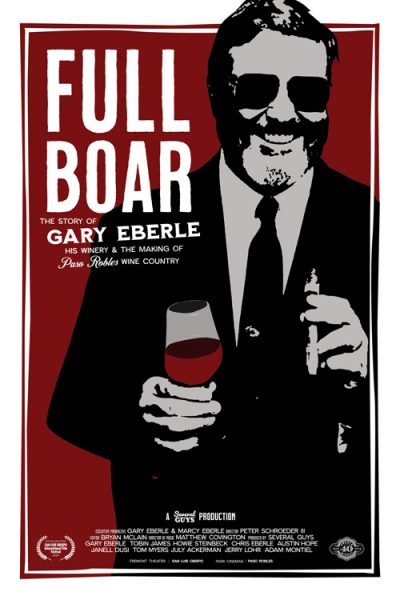 Full Boar
Directed by: Peter Schroeder III, produced by: Several Guys (Bryan McLain, Matt Covington, Peter Schroeder III) executive producers: Gary Eberle and Marcy Eberle.
Synopsis: Overcoming his pre-ordained economic condition growing up in a Pittsburgh suburb, Gary Eberle went on to pioneer one of the most renown wine regions in the world. From Penn State to UC Davis, follow the story of how Gary left behind his career in cellular genetics to start his Paso Robles Winery, and overcame challenges along the way. A perfect blend of humor and story, Full Boar features interviews from prominent winemakers such as Tobin James, Jerry Lohr, Austin Hope, Janelle Dusi, Chris Eberle, and others. Additional Interviews provided by local media and industry personalities Adam Montiel and July Akerman. 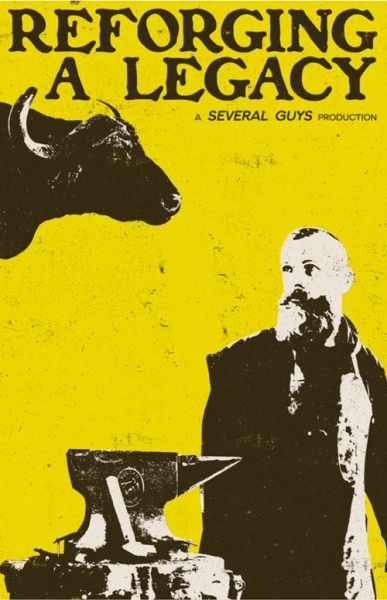 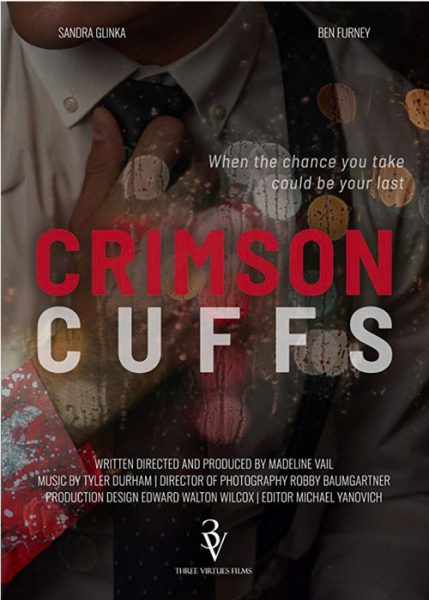 Crimson Cuffs
Directed by: Madeline Vail, Produced by 3 Virtues Films. Starring: Sandra Glinka and Ben Furney
Synopsis: Laurena goes on a blind date at the behest of her pushy mother despite her feeling that “something just doesn’t feel right.” After appearing to be stood up, Laurena finally decides to listen to her inner- voice but unfortunately, it may be too late. The film is inspired by the short story “The Date” written by Vail’s daughter, Patience Victoria Wilcox. “Crimson Cuffs” was adapted into a screenplay with a twist. While in the original story, with a mindful nod to Wilcox and Vail’s favorite fiction writer, Flannery O’Conner, the main character at no fault of her own comes to a definite and dismal demise. Vail’s version, however, gives her character more control over her fate and leaves the ending, ultimately up to the audience. The film was shot in one night at one location in downtown Paso Robles, CA.