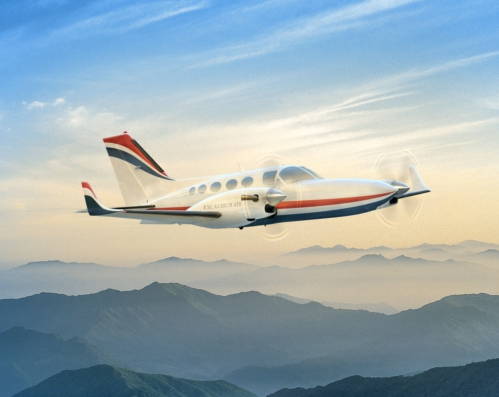 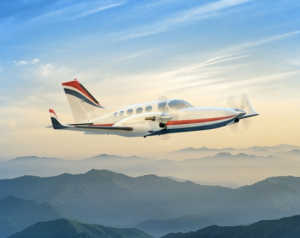 Wagstaff will be the demonstration pilot for the Excalibur 421 and will be responsible for overseeing the transition training program for clients as well as pilot in command of several planned attempts at world record flight for twin-engine aircraft. She will also serve as an in-house marketing consultant.

” Patty Wagstaff has received every conceivable award in civilian aviation and is a world-recognized spokesperson for general aviation, we are thrilled to have someone with her flying expertise involved with the Excalibur 421,” said Jack Pelton , Aviation Alliance managing director of operations.

About The Aviation Alliance, LLC

The Aviation Alliance, LLC manages various programs that remanufacture, modernize and market aircraft that then rival or exceed new-aircraft performance, safety and reliability, at a fraction of the cost.