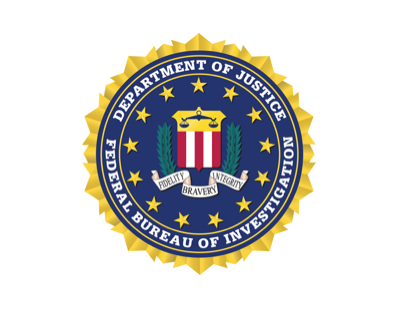 Paul Ray Hunting, 40, of Paso Robles was sentenced this week in Missouri for devising a scheme to defraud Tracker Marine, LLC, from January 2006 to April 2009, by inflating purchase orders and shipping invoices.

Hunting pleaded guilty to his role in both a wire fraud conspiracy and a money-laundering conspiracy as well as to failing to file an income tax return. Hunting, who was sentenced to one year and one day in federal prison, was ordered to pay $294,496 in restitution.

Tammy Dickinson, United States Attorney for the Western District of Missouri, announced Monday, May 13, that that the owners of a Lebanon, Missouri, trucking company were sentenced for their roles in a conspiracy to defraud Tracker Marine, a Springfield, Mo.-based manufacturer of boats and trailers sold throughout North America.

James Keith Ivey, 53, and his wife, Melinda Kay Ivey, 43, both of Lebanon, Missouri, were sentenced by U.S. District Judge Gary A. Fenner on Friday, May 10, 2013. James Ivey was sentenced to five years and 10 months in federal prison without parole. Melinda Ivey was sentenced to two years and six months in federal prison without parole. The Iveys are jointly and severally liable to pay $797,325 in restitution.

On Aug. 15, 2012, the Iveys were found guilty following a bench trial before U.S. District Judge Richard E. Dorr. The Iveys and co-defendant Paul Ray Hunting, 40, of Paso Robles, CA, devised a scheme to defraud Tracker Marine, LLC, from January 2006 to April 2009, by inflating purchase orders and shipping invoices. During that time, the Iveys and Hunting caused more than 2,550 fraudulent invoices to be submitted to Tracker, which created a total loss of at least $797,325 to Tracker.