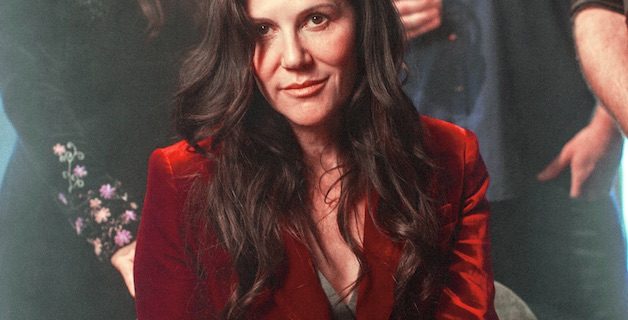 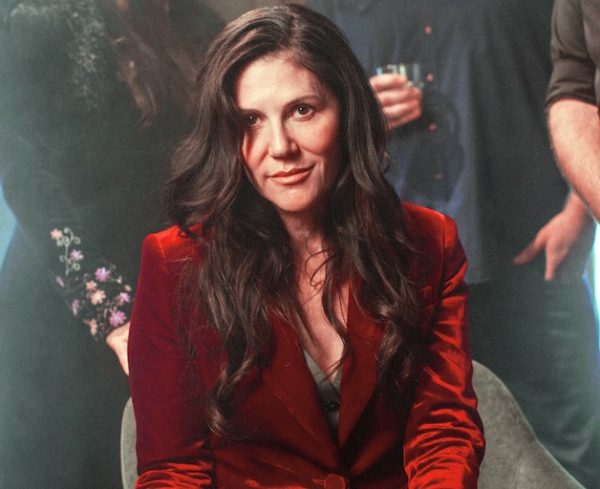 Currently based in Los Angeles, Pi is a traveler who has wandered from San Francisco’s Haight-Ashbury district where she was raised in a commune, to New York City, to the Appalachian Mountains where she recorded 2017’s A Little Blue.

Jacobs will be releasing a new full-length album, Two Truths and a Lie via Traviano Records on Feb 21.

With Two Truths and a Lie, she turns her focus both inward and outward, writing about female characters (both fictional and historical) who’ve rallied against violence, injustice, and their own inner demons to improve the world around them.