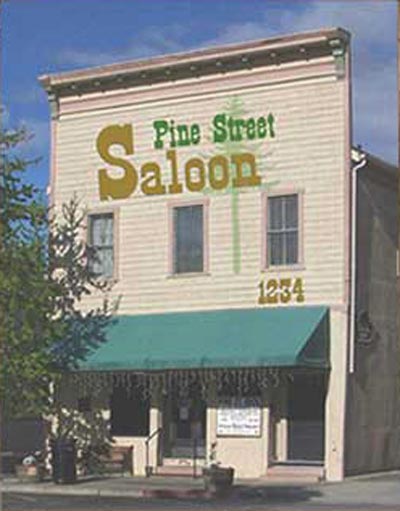 Liquor license was suspended after a six-week investigation in 2015

–The Pine Street Saloon, shut down at the end of April after the California Department of Alcohol Beverage Control (ABC) suspended the liquor license, is reopening on May 21. Owner Ron French said he is taking advantage of the closure to do some improvements to the bar.

As reported by the Paso Robles Daily News; “During a six-week undercover investigation, Daniel French, an employee at Pine Street Saloon, and son of owner Ron French, sold or furnished marijuana to undercover ABC agents, the report says. Daniel plead no contest to selling or furnishing marijuana and has been sentenced to 60 days in county jail and three years formal probation.” He actually served just one day, Ron says.

The investigation took place in November and December 2015. The ABC investigation report #15-60-112, dated January 6, 2016, charged that Daniel French furnished marijuana to “an undercover agent” on three different dates and cocaine on two different dates. Even though French was charged with furnishing cocaine when he was arrested, the report states that those transactions “did not occur.” 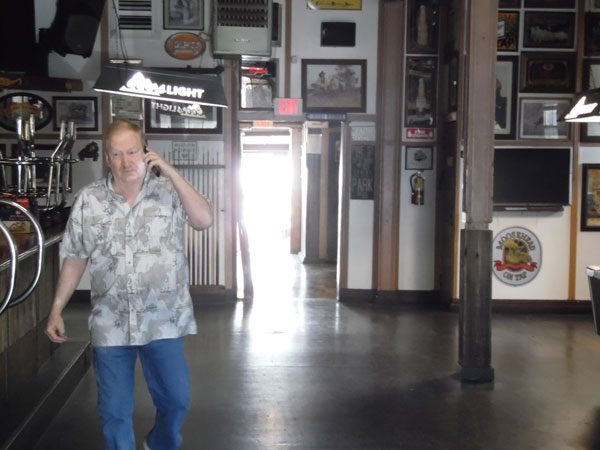 Ron French is taking advantage of the closure to do some improvements.

Owner Ron French said the ordeal has taken over a year to settle. “I was being threatened with much worse terms, including taking my liquor license.” French said the saloon was the target of a sting. The original ABC report showed a complaint including five drug-related accusations against Daniel and an additional sixth count for an assault. Ron said there is a video of the “so-called” assault incident showing Daniel defending himself. A viewing of the video supports French’s claim. Five out of six charges were dismissed by a judge at Daniel’s hearing.

The terms of the license suspension and probation include a restriction against Daniel French working or volunteering services of any kind anywhere on the premises.

Ron said the community support has been “great.” French is working on remodeling the storeroom, refinishing the floors and recovering the pool tables. “I get lots of visits, phone calls and emails.” A number of community leaders have written letters of support including those from the Paso Robles Chamber of Commerce and the Paso Robles Main Street Association.

Ron said he has been running the Pine Street Saloon for 47 years and it has become a local favorite. The saloon at 1234 Pine St. is the oldest standing wooden building in Paso Robles. “It’s the oldest family-owned bar in the county,” he said. “We have a Travel Channel video about us and we are being featured in an upcoming issue of the Wine Enthusiast.” He did not know which issue will be featuring the Pine Street Saloon. He said the Travel Channel “Dead Files” episode “The Watcher” has been so popular the Travel Channel is airing it again on May 13 at 11 p.m. And May 14 and 2 a.m.

The owner expects all of his employees, with the exception of Daniel, to return to work. “We’ve known this was coming for a while now so everyone prepared for it.” Ron said his employees are taking advantage of the time off to get some personal business out of the way and to relax.