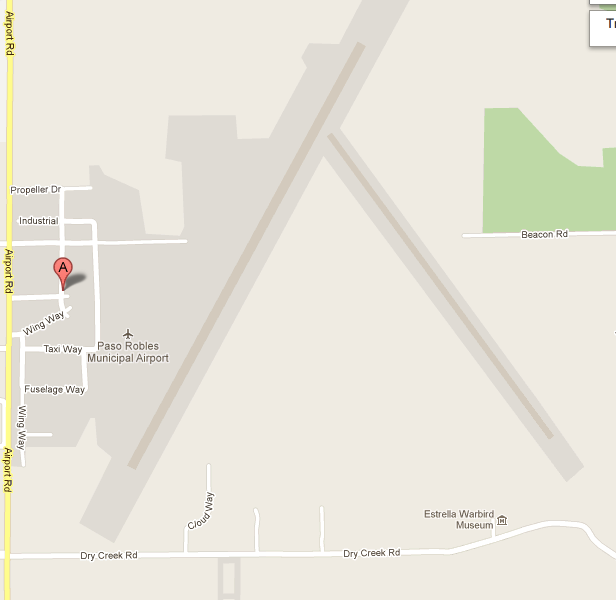 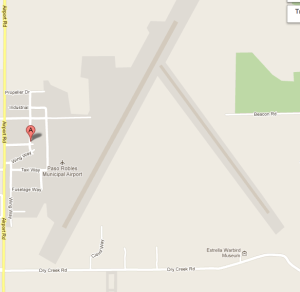 On Monday, March 11, 2013 at 1:38 PM, two companies of Paso Robles
Firefighters and one Battalion Chief responded to an aircraft emergency at
Paso Robles Airport.

Firefighters arrived at scene to find a single engine civilian aircraft had
crashed while attempting touch and go maneuvers on runway 19. Although
the aircraft suffered significant damage, the pilot was not injured.
Firefighters remained at the scene while airport personnel secured the
aircraft. Runway 19 is the longer, 6,000-square-foot main runway.