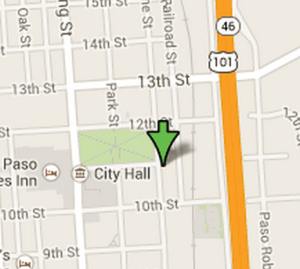 The witnesses described seeing two vehicles associated with the incident:
• A gold Chevrolet pickup truck with a bed cover and tinted windows
• A silver Pontiac Grand Am with a dent near the rear of the car

As of this time, the police have not been contacted by any victims reporting they were stabbed on August 16. Anyone with information about this incident is encouraged to call the police department. 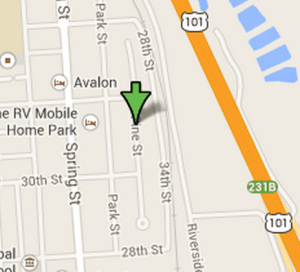 The Paso Robles Police Department is also investigating a stabbing that took place Saturday night, Aug. 17, along the 3100 block of Pine Street. Shortly after midnight, on Aug. 18, officers were dispatched to Twin Cities Community Hospital where hospital staff was treating a 16-year old stabbing victim.

The victim had non-life threatening stab wounds to his wrist, arm, and back. The victim told officers that he was assaulted by two to three Hispanic males while he was standing in front of his home along the 3100 block of Pine Street. The victim told officers he did not know the attackers and did not feel he could identify them if seen again. However, the victim believed the suspects were driving a “boxy, four door, dark brown Honda or Acura.”

The public’s help is needed

It is unknown if these two events are associated or gang related – the investigations are ongoing. The Paso Robles Police Department is requesting the public’s assistance with solving these crimes. Anyone with information about these, or other crimes, is encouraged to call the Paso Robles Police Department at (805) 237-6464. Or persons wishing to remain anonymous are encouraged to call Crime Stoppers’ 24-hour hotline at 549-STOP or by texting “SLOTIPS” plus your message” to CRIMES (274637).