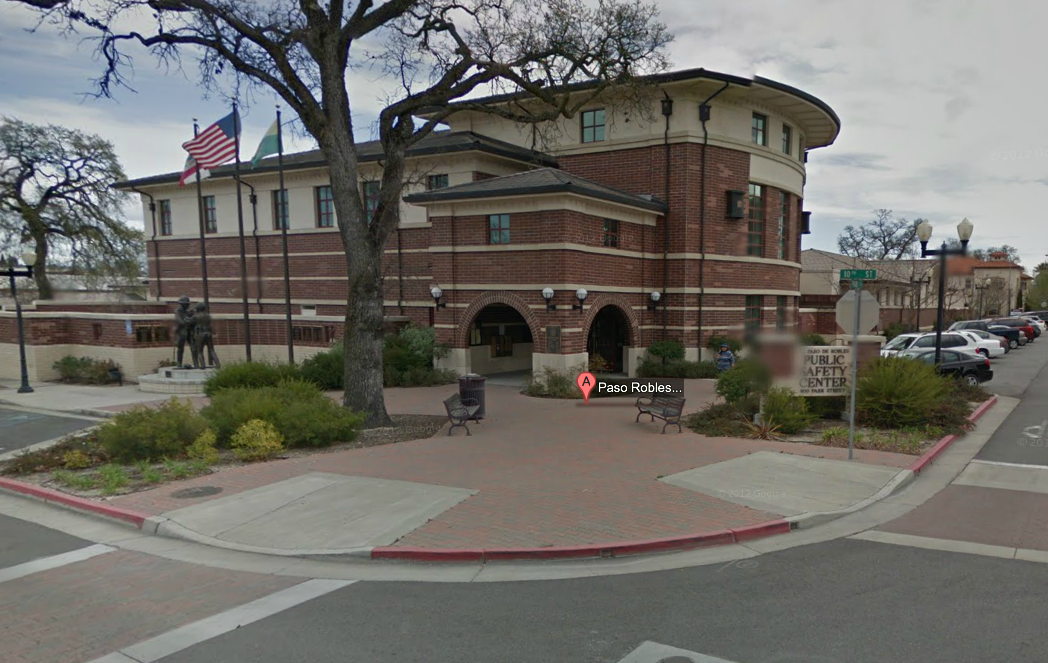 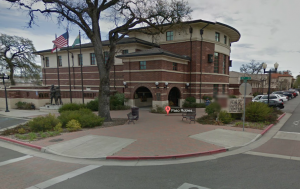 The Paso Robles Police Department announced today the formation of a dedicated Special Enforcement Team (SET) to combat illegal drugs and gang activity within the City of Paso Robles. SET is currently comprised of two full-time police officers assigned to the Investigations Bureau of the PRPD.

Sergeant Tod Rehner, a 15-year veteran, and Detective Tony Ruiz, an 18-year veteran, were reassigned from the Patrol Division to establish the unit. The proactive unit will focus on addressing street level crime associated with drugs and gangs. It is believed this proactive approach will positively impact the current workload experienced by the Department’s patrol officers while increasing the quality of life for Paso Robles residents.

The City of Paso Robles will still partner with the San Luis Obispo County Drug and Gang Task Force. SET will act as a liaison between the PRPD and the County task force to strengthen our mutual goal of reducing drug and gang influences in our community. This collaborative, proactive, effort is expected to significantly impact gang and drug challenges within the City of Paso Robles.

Anyone who would like to report gang or drug activity is encouraged to contact the Paso Robles Police Department SET officers directly:
• Sergeant Tod Rehner: 805-227-7496 or trehner@prcity.com
• Detective Tony Ruiz: 805-227-7460 or truiz@prcity.com
Or they can report anonymous information via the PRPD online reporting portal:
http://www.prcity.com/government/departments/police/online-filing/start-report.html