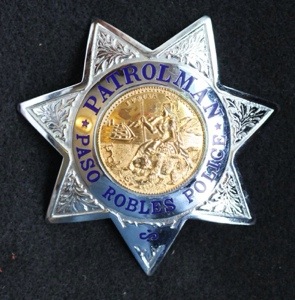 The suspect did not speak with the victims and he did not attempt to get them into his vehicle.

Police have been in contact with officials from the Paso Robles Joint Unified School District about this incident.

This investigation is ongoing, and the PRPD is seeking assistance from the public. Anyone with information is asked to call PRPD. Persons wishing to remain anonymous can contact Crime Stoppers at 805-549-STOP or submit a Web Tip from the Crime Stoppers website at http://www.slotips.org. You can also submit a “TEXT TIP” by texting “slotips” and your message to CRIMES (or 274637). You do not have to give your name.