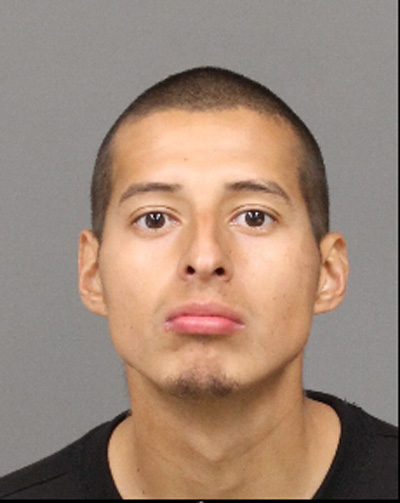 Police began a search Monday afternoon when Miramontes was seen in the area of the 1600 block of Wade Drive. Police walked the neighborhood and checked backyards in the area of Pat Butler Elementary School.

“Witnesses said Miramontes ran from the area as officers arrived,” Paso Robles Police Lt. Ty Lewis said. “Probation placed a hold and we were attempting to serve the hold.”