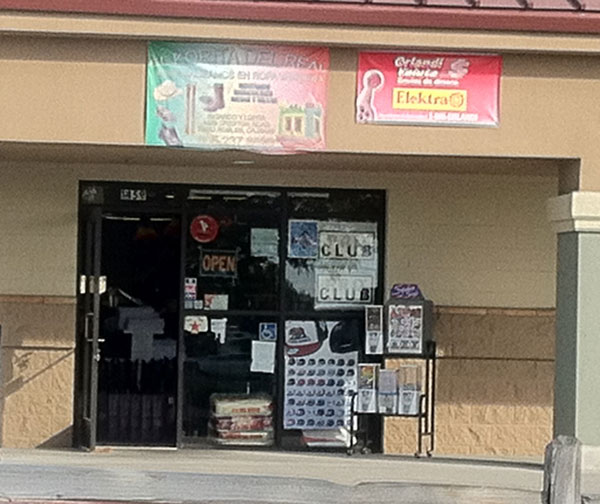 Suspects distracted clerk, while one took cash near the front counter, police report

On Tuesday, Nov. 5 at about 1:05 p.m. the Paso Robles Police Department received a report of a theft which had just occurred at the El Korita Store at 1459 Creston Road near Food 4 Less grocery store off Niblick Road. 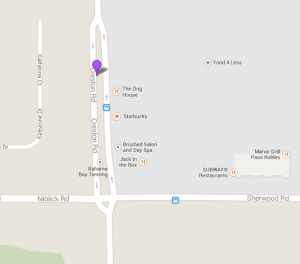 The victim reported four adult Hispanic females approached the front doors of the business but only two entered the store. The two who entered the store distracted the clerk and one of them took cash which was unsecured near the front counter. These two females then left the business, joined the other two females who had stayed outside and all four walked to a vehicle waiting nearby and left the scene. The vehicle was last seen driving away northbound on Creston Road.

There were no injuries during this incident and no weapons were mentioned or observed. The loss is still being determined. Attempts to locate the suspects in the area met with negative results. The California Highway Patrol helicopter assisted with those efforts.

The Paso Robles Police Department is seeking assistance from the public to help solve this crime. If you have any information about this crime or any person involved, you are urged to call Crime Stoppers at (805) 549-STOP (549-7867) or submit a Web Tip from the Crime Stoppers website at http://www.slotips.org. You can also submit a “TEXT TIP” by texting “slotips” and your message to CRIMES (or 274637). You do not have to give your name. Crime Stoppers will pay a cash reward of up to $1000 for information leading to arrest and conviction, and you can remain anonymous.