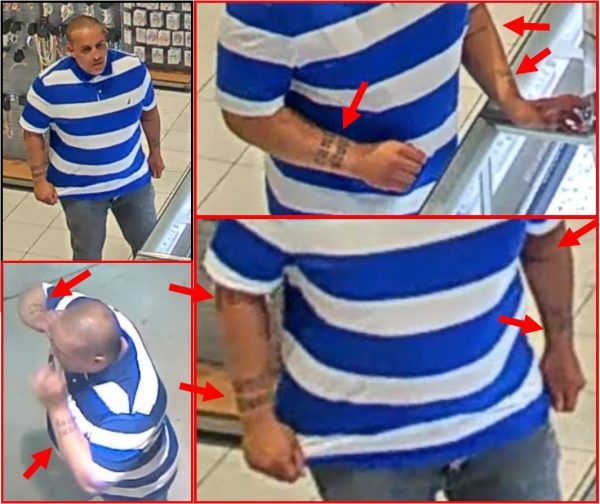 –Paso Robles police are asking for the public’s help in identifying suspects that were involved in a robbery last week.

Last Wednesday, Aug. 21, near closing hours, a crew of burglars entered Kohl’s in Paso Robles. One burglar acted as a lookout, as another unscrewed a jewelry display carousel from the counter.

The crew then fled with the entire carousel, containing thousands in jewelry. Once outside, the burglars got into a waiting silver car before leaving the area. 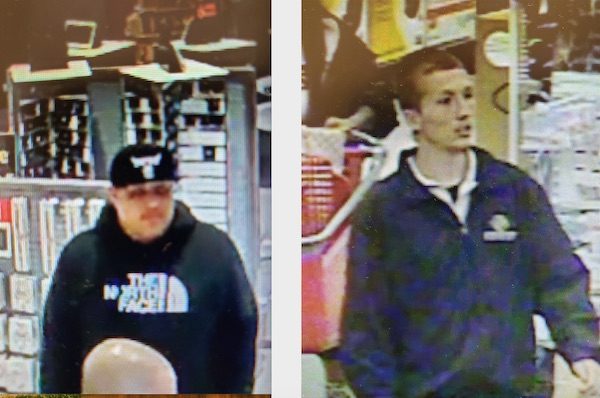 Authorities say they have reason to believe these same suspects are responsible for similar thefts in Turlock, Modesto, and Gilroy. 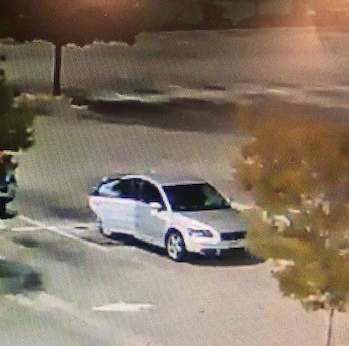 Once outside, the burglars got into a waiting silver car before leaving the area.