–Today the San Luis Obispo Sheriff’s Office announced that it is asking for the public’s assistance identifying suspects or providing any information regarding a burglary that occurred at a Cambria restaurant last month.

On April 13, the sheriff’s office investigated a burglary which had occurred at the Sow’s Ear Restaurant in Cambria. It’s believed the suspect(s) forced entry into the rear of the restaurant sometime between 1 a.m. and 6 a.m. and took a small safe which contained cash and miscellaneous items.

The investigation is continuing. The sheriff’s office is asking if anyone has information that could lead to the apprehension and conviction of the suspects and the recovery of the stolen items to contact the Sheriff’s Office Detective Division at 805-781-4500 or remain anonymous by calling Crime Stoppers at 805-549-STOP (549-7867). You can also submit your tip to Crime Stoppers by downloading the free mobile app at P3TIPS.COM or submit your tip through their website: www.slotips.org. 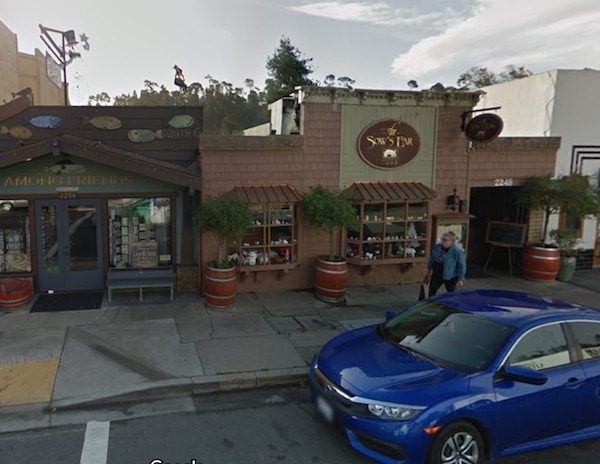