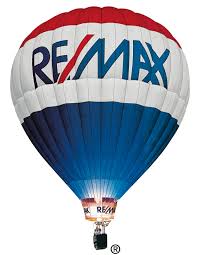 A big player in the national housing market is planning on taking advantage of a recovery. The New York Times reports that Re/Max Holdings, one of the country’s biggest real estate brokerages, filed to go public on Monday, preparing to follow its rival Realogy Holdings onto the public markets.

The preliminary prospectus gave few details about the offering, other than a pro forma fund-raising target of $100 million, the Times reported. But it shed more light on Re/Max, which has stayed private since its founding 40 years ago.

“Its decision to go public throws a spotlight on how an upswing in the housing market has benefited real estate companies,” the Times says. In its preliminary prospectus, Re/Max disclosed that it posted two consecutive annual profits, earning $33.3 million last year. For the first six months of 2013, the company earned $15 million, up 8.7 percent from the period a year earlier.