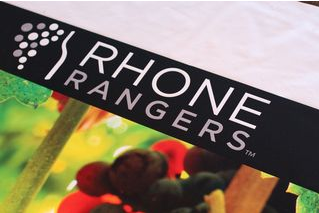 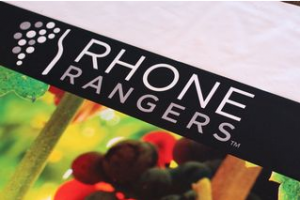 By Jason Hass – TravelPaso.com – Each February, the Rhone Rangers ride into Paso Robles.  Okay, maybe we don’t literally ride, but you get the idea.  The Rhone Rangers  is a group of some 150 American wineries who are dedicated to the grapes native to France’s Rhone Valley, including Syrah, Grenache, Mourvèdre, Viognier, Grenache Blanc and Roussanne, among many others. Wineries are found in Washington, Oregon, Virginia, Michigan, New York and all throughout California.  Devotees of the Paso Robles wine region won’t be surprised that our area makes up the largest cohort of the Rhone Rangers membership: nearly 50 wineries in all.

The national Rhone Rangers organization puts on three tastings a year: one in San Francisco (in March), one in Los Angeles (in June) and one that moves around the country and has visited Seattle, Washington DC, and New York in recent years. In 2013 it will be in Chicago, in September.  These events are open to both the wine trade and the public, and typically feature tastings, seminars and winemaker dinners.