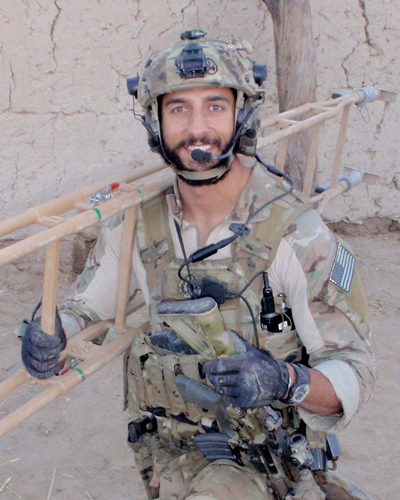 The donation was part of the Memory Box Project started by Paso Robles woodworker David Bouillez. Bouillez recently received a $1,700 grant from the San Luis Obispo County Board of Supervisors to build boxes for the families of any local soldiers who perish in war zones. 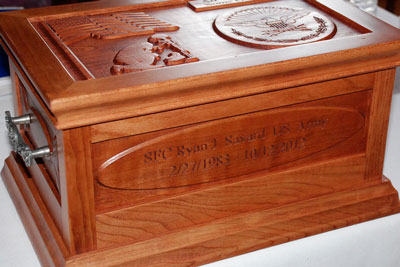 The memory box donated by the Paso Robles Rotary Club to the family of a fallen soldier.