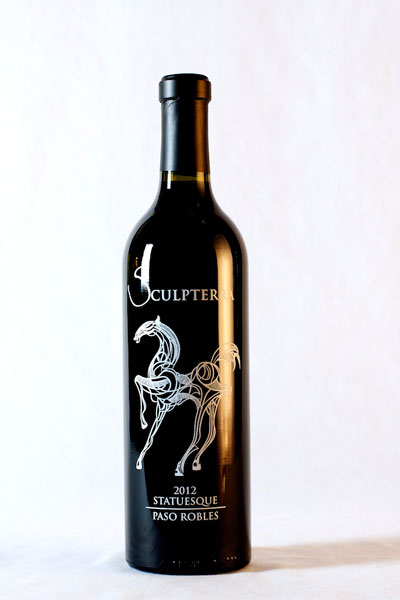 The San Francisco Chronicle Wine competition is one of the larger wine competitions in our region, with over 6,300 wines submitted this year. “To be recognized by them is a huge honor, and to bring home multiple gold medals is an exciting accomplishment,” says Randy Coons with Sculpterra. “Sculpterra’s wines are meticulously cared for from the time they’re on the vine, through fermentation, barrel aging, and bottling so it’s nice to be recognized for all your hard work.”