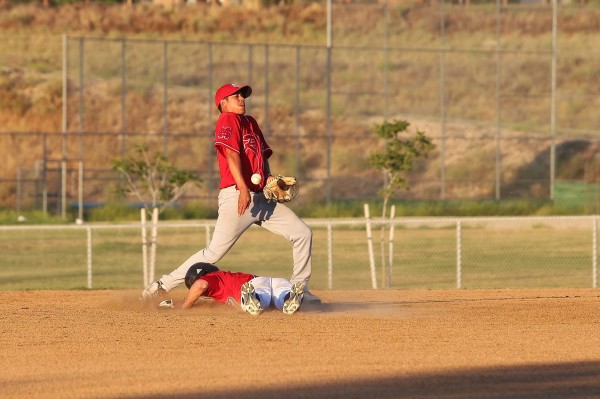 July 9, 2013: Santa Maria Reds second baseman takes a ball to the chest as a North County Indian slides back into second base. Indians win it over the Reds 8-2. Photo by Rick Evans. 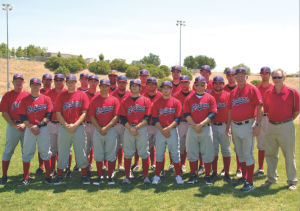 Founded in 1944, the North County Indians are the oldest semi-pro summer team in California.  Through 2008, the Indians played in Santa Maria and are one of only two teams from California to win college summer baseball’s equivalent of a national championship, the prestigious National Baseball Conference Tournament in Wichita, Kansas.

After a short hiatus, the Indians relocated to north county in 2012 and enjoyed a 24-7 record in their inaugural season.  Competing as an independent, the Indians play one of the most competitive schedules in the state.  Opponents in 2013 will include teams from the California’s Collegiate League, the Pacific West Baseball League, the Western Baseball Association, the Sacramento Rural League and the Far West League.  In 2013, the Indians will play approximately 40 games in June and July.  Home games will be played at Vineyard Athletic Park in Templeton while road games will be commuter trips to nearby cities to play opponents such as the defending national champion Santa Barbara Foresters as well as the San Luis Obispo Blues.

North County’s very own semi-pro team has three stated objectives.  The first is to provide affordable family entertainment.  With the Indians’ arrival, it’s no longer necessary for families to drive great distances to see some terrific summer baseball.  The team’s second goal is to have a very positive economic impact on the area and to become a very active and contributing member of the community.  Finally, and most importantly, it is the intent of the Indians to further the development of as many local ballplayers as possible. North county has produced a great many ballplayers but until now they have been forced to play elsewhere upon graduation from high school.  Now, local ballplayers chasing their dreams at various colleges can return to SLO County for the summer and play in front of their hometown fans.

With in-game contests, on-field promos, lively music and some terrific ballpark food, families are sure to be entertained at a North County Indians’ game.  Individual ticket prices start at just $4 and even lower prices are available for non-profit groups looking for the perfect fundraiser.  With the help and support of the local community, the Indians are committed to remembering Santa Maria’s 65-year tradition and look forward to building on that rich history right here in north county.  Local businesses and individuals are encouraged to visit the Indians’ website at www.northcountyindians.com or to give the team a call at (805) 835-6135. 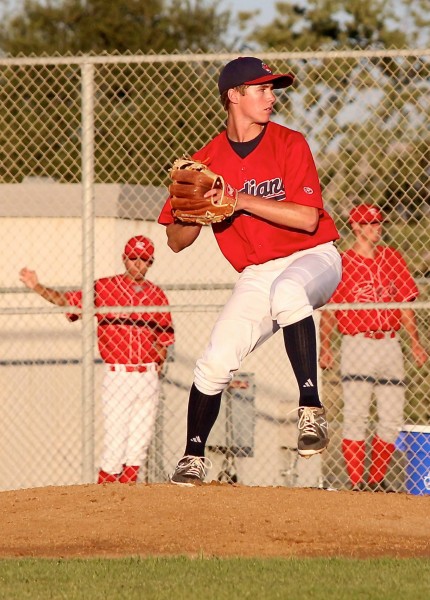