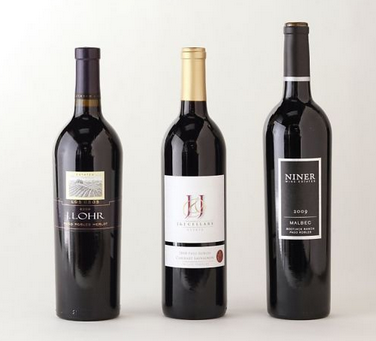 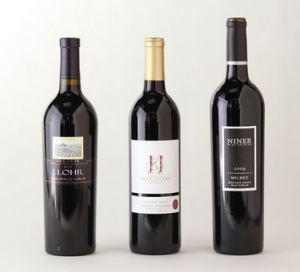 SAN FRANCISCO CHRONICLE — Paso Robles, the “pass of the oaks,” has made a reputation for Syrah and Zinfandel, but actually has more acreage planted to red Bordeaux varieties. More than 50 percent of its 26,000 acres are planted to Cabernet Sauvignon, with Merlot and Syrah a distant second and third, respectively.

Cabernet accounted for most of the wines submitted for our tasting of 2009 and 2010 red Bordeaux varietals and Bordeaux-style blends from the Paso Robles district.

Just as expected from this slightly warmer inland appellation, we discovered that most of the wines were rich and well ripened. But most were not what would generally be considered over the top, with many focused, varietally correct bottlings.

In addition, more than half the wines in the lineup were $20 or less, making Paso Robles a good place to find well-priced bottlings of Cabernet and its cousins to accompany your hamburger or pot roast.