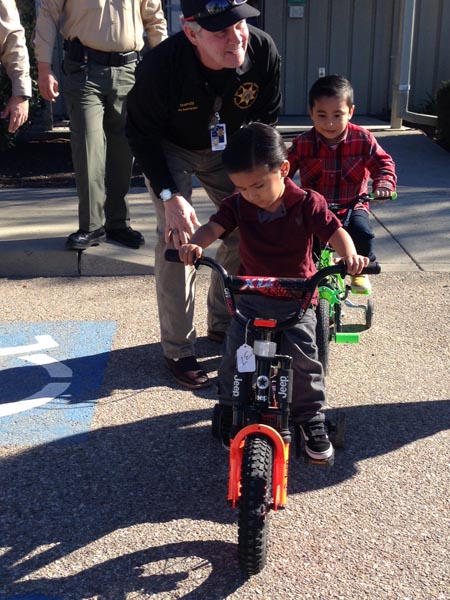 In total, 167 children were given a bicycle

Two-hundred new, donated and refurbished bicycles were ready to given to local children in need. In all, 167 children between the ages of 1 year old and 16 years old were given a bicycle. 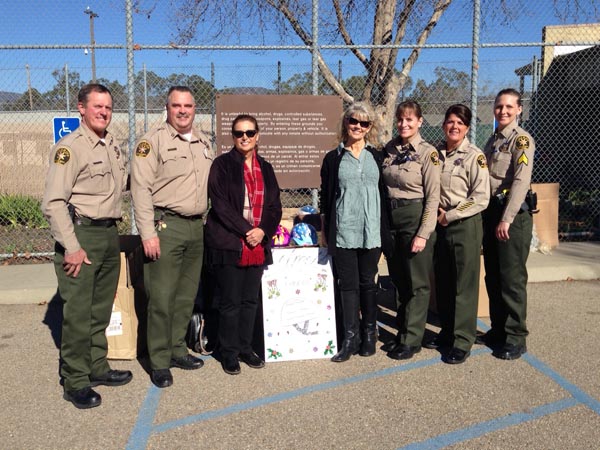 Every year since 1989, Sheriff’s Honor Farm inmates have refurbished bikes donated by the community to give to local children.

Local businesses sold the sheriff’s office bicycle replacement parts at cost or donated returned bicycles that need only a small amount of repair.

This year the sheriff’s office partnered with the non-profit Rita’s Rainbows to donate a helmet along with each bike.