Sherry Peckhoon Sim says she has found success working with homeowners seeking to buy, sell, invest in, or retire in Cayucos 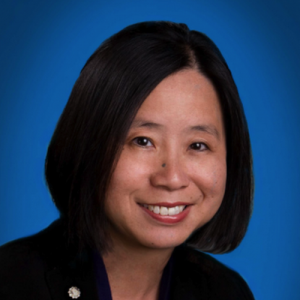 Sherry Peckhoon Sim celebrated the two-year anniversary of her Cayucos real estate firm, Sims & Company, in July of this year. Sherry says her success hinges on a selfless business approach. She works hard to actualize her motto “Service above Self” at all times. Sherry transformed her 20-plus years of experience in marketing and international business into a dynamic new career path where she succeeds and consistently satisfies her clients and colleagues.

Sherry has found success working primarily with senior homeowners seeking to buy, sell, invest in, or retire on the Central Coast. One of her clients, Vince Marzo, describes Sherry as a “punctual, approachable, detail-oriented individual whom caters to the specific needs of each client”.

Sherry involves herself in the local community; she has been a Rotary Club president, has sat on the Green Task Force and Education Committee, and was an organizer of highway clean-ups for the Scenic Coast Association of REALTORS® from 2008 to 2009. Sherry became the Association President of the Scenic Coast Association of REALTORS®. Sherry received a Realtor of the Year award in 2010 from the same association, an award given to honor a REALTOR® who exemplifies high levels of competency and professionalism in terms of community service and overall real estate industry engagement.