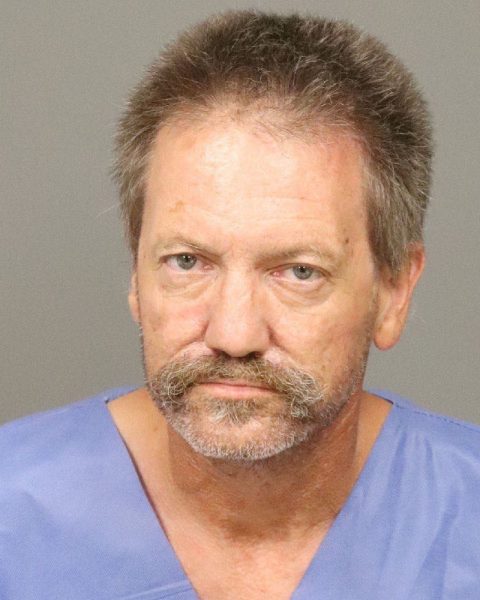 –On Monday at around 6 p.m., San Luis Obispo County Sheriff’s Office deputies were called to a residence in the 1200 block of San Luis Bay Drive in Avila Beach for a report of shots fired. Witnesses reported seeing a fight between two men, who were acquaintances, when the suspect pulled a gun on the victim and shot him multiple times. The victim was able to flee the scene, and transport himself to a local hospital with non-life-threatening wounds.

A BOL (Be On the Lookout) bulletin was issued for the suspect who had fled the scene in a vehicle. The CHP located the suspect’s vehicle in San Luis Obispo where a pursuit began. The pursuit ended at the intersection of Yerba Buena Street and Highway One in Morro Bay when the suspect’s car collided with another. The suspect rolled his vehicle and it came to rest on the passenger side. The suspect was able to extricate himself from the vehicle where he was arrested. The suspect was taken to the hospital where he was medically cleared and then booked into custody.

The suspect has been identified as 53-year-old John Salazar of Los Osos. He was arrested for attempted murder. There is no booking photo of Salazar since he is still being processed at the County Jail.

There is no further information available at this time. The investigation is continuing.