‘SOMM’ film to be shown next week in Paso Robles 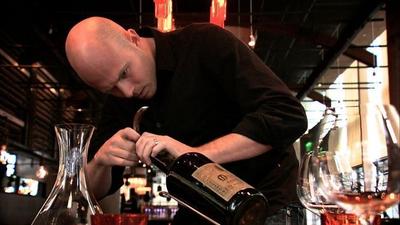 From the Los Angeles Times. 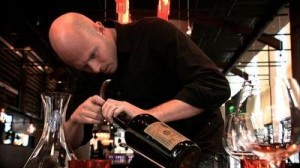 From the Los Angeles Times.

Finally. “SOMM,” the documentary about four contenders studying like crazy for the master sommelier exam, is slated for summer release after Samuel Goldwyn Films grabbed the North American rights. Until now, Jason Wise’s documentary has been shown at film festivals mostly. It had its world premiere at the Napa Valley Film Festival in November and was just shown at the Santa Barbara International Film Festival.

I’m really curious to see it, and also to find out what the four somms featured in the film are doing now. If, like me, you’d rather not wait till summer to see the film, “SOMM” will be shown March 8 as part of the Paso Robles Wine Crawl. Get there early enough to visit tasting rooms around town. The film starts at 7 p.m. at Park Cinemas. Tickets to the festival and/or film are $10/$8. After the film, sommelier Brian McClintic, one of the somms in the story, will take questions.

You have one more chance to see it — on March 9 at the Fremont Theatre in downtown San Luis Obispo as part of the San Luis Obispo Film Festival. There will be a tasting of San Luis Obispo County wines beforehand, with the screening starting at 2 p.m. Bonus: Both director Wise and McClintic will be on hand to take questions.

Read Original story at the The Los Angeles Times