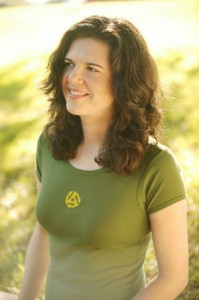 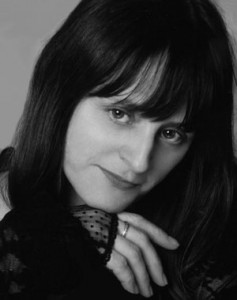 Songwriters At Play is featuring Jude Johnstone and Maia Sharp, two amazing female singer-songwriters, on April 11 at D’Anbino Cellars in downtown Paso Robles. Each will play a full set, with special guest Trevor McSpadden opening the concert with a 4-song guest set.

Jude Johnstone’s songs are covered by top recording artists, including Stevie Nicks, Bonnie Raitt, and Bette Midler, to name a few. Johnstone wrote “The Woman Before Me,” a # 1 country hit for Trisha Yearwood. A few years later, Johnstone penned the title track to Johnny Cash’s Grammy-winning album, Unchained. She’s also released six albums as a performer. “On her new LP, “Shatter”, Jude Johnstone examines heartbreak and loss with such tender resignation that I wept in acknowledgement of its artful simplicity. A lesson in melodic grace delivered by as fine a singer-songwriter as any I know.”– Rodney Crowell. More at www.judejohnstone.com

Maia Sharp has also made her mark as a recording artist, songwriter, and touring performer. “A prolific songwriter, she’s written music for some of the industry’s best… But she’s a star in her own right, too.”– Advocate.com. Beginning with Hardly Glamour in 1997, Sharp has released four solo albums and one trio album with Art Garfunkel and Buddy Mondlock, each garnering critical recognition, and built her following through touring on her own as well as opening for such headliners as Bonnie Raitt, Keb’ Mo’, Patty Griffin, Art Garfunkel and Jonatha Brooke. In spotlights, on national radio and television, penning songs for Raitt, The Dixie Chicks, Trisha Yearwood, Cher and many more, in writing sessions with Carole King, Lisa Loeb, Jules Shear and David Wilcox, behind studio consoles producing for Garfunkel, Edwin McCain and others, Sharp has proven her ability to excel wherever talent manifests itself in music.

D’Anbino Vineyards and Cellars was founded by a family of professional musicians who strive to blend wine with live music, food, and family. Co-owner Carmine Rubino handles sound at the shows — he is an Emmy-winning sound engineer with 13 gold and platinum albums to his credit, working with artists such as Peggy Lee, Barry Manilow, Grand Funk Railroad, Three Dog Night, and Blood, Sweat & Tears.