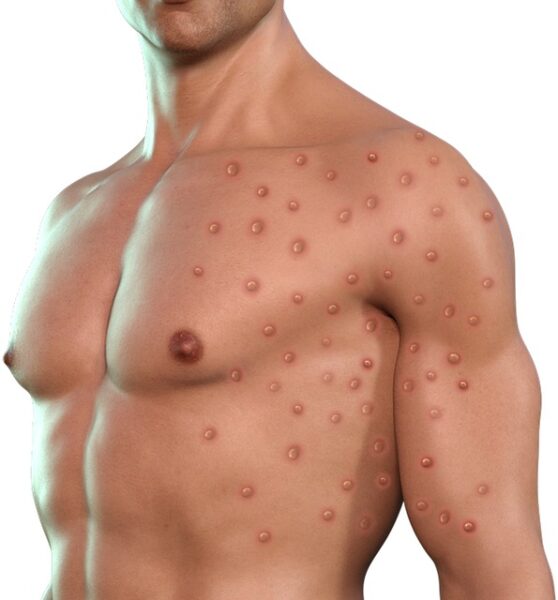 “I would like to thank the Pro Tem for establishing this Select Committee on Monkeypox and my colleague from San Francisco for so doggedly pursuing answers and clarity on addressing this public health crisis. 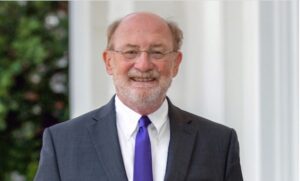 Having a clear, open, public dialogue about the monkeypox virus, its causes, ways of prevention, needs and barriers to vaccinations and treatment, and its overall impact on the community all are crucial in heading off a far greater crisis. As someone who entered public office as the HIV crisis began in the early 1980s, I can say with certainty that the more we talk about this in an open and honest way, the shorter this crisis will be.

There was a New York Times editorial in the first years of the HIV crisis in which they said, ‘Don’t worry, it hasn’t reached the general public.’ – that was literally dead wrong. It was implying that people it had reached were chopped liver and did not value them. But, we really found there was a spread into many different population groups. I believe the same principle applies here, and certainly we are starting to see anecdotal evidence of that now.

In a troubling parallel to the HIV crisis – when potentially life-saving drugs were being held up by the FDA because of bureaucratic red tape – we have learned that an effective treatment for monkeypox called Tpoxx is being held up. The FDA has so quickly forgotten ACT-UP and the die-ins that were held on their front steps and the closures of bridges and freeways by outraged and terrified AIDS patients. I fully expect this Select Committee will consider weighing in strongly with the FDA to ensure this same mistake isn’t being made again.

A constant focus by some on sex and the LGBTQ+ community overlooks many other points of contact – transmission by touching objects, fabrics and surfaces that were used by someone with monkeypox. While Monkeypox is not fatal, it causes rashes and lesions that are extremely painful.

Lecturing a community about sex certainly did little to slow the HIV crisis, and the same principle applies here. What we know will work is vaccination, testing, and education. And that should be our focus.

The real miracle here is that we now have a public health system that is better able to educate track cases, plus we actually have a highly effective, tried and true vaccine, plus – if the FDA acts – a treatment. Let’s take full advantage of that, and stop this virus in its tracks and help those who are suffering with an effective treatment.

Let’s take away the stigma of this disease and let’s talk about the clear realities of it. And let’s take the appropriate steps in this very early stage to stop it. And I’ll be clear – to not properly act only broadens the risk, makes the stigma worse, and unnecessarily disrupts people’s lives.”

Senator John Laird represents the 17th State Senate District, which includes all of Santa Cruz and San Luis Obispo counties, the majority of Monterey County, as well as parts of Santa Clara County. He previously served as the Secretary of the California Natural Resources Agency, member of the State Integrated Waste Management Board, a member of the State Assembly, Executive Director of the Santa Cruz Aids Project, and two terms as Santa Cruz Mayor. His lifetime of public service and social justice advocacy saw him become one of the first openly gay mayors to serve in the United States. Senator Laird has been a long-time resident of Santa Cruz with his spouse John Flores.