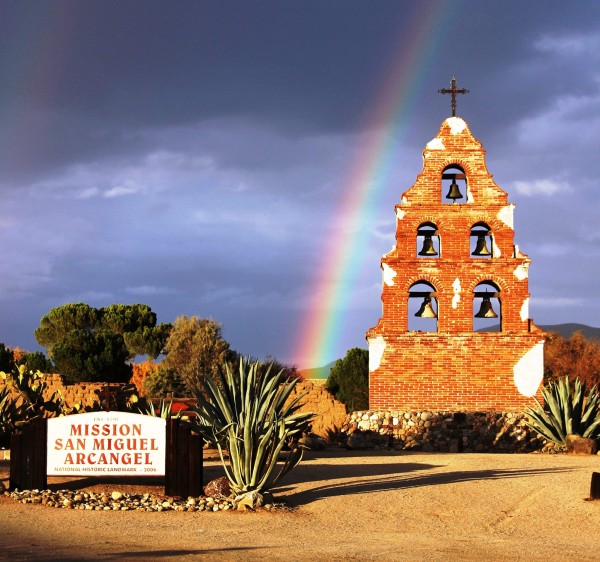 The storm that swept through Paso Robles this week left a few drops. Wednesday and Thursday saw .24-inches of rainfall, according to the city’s weather station at the Paso Robles Airport. That brings this season’s total to .25 inches.

Another storm is on the way Thanksgiving Day, according to AccuWeather.

The drought in rainfall has the local lakes very low. This week’s rain didn’t even make a slight improvement in the area’s falling lake levels.

Rainfall records provided by the City of Paso Robles.