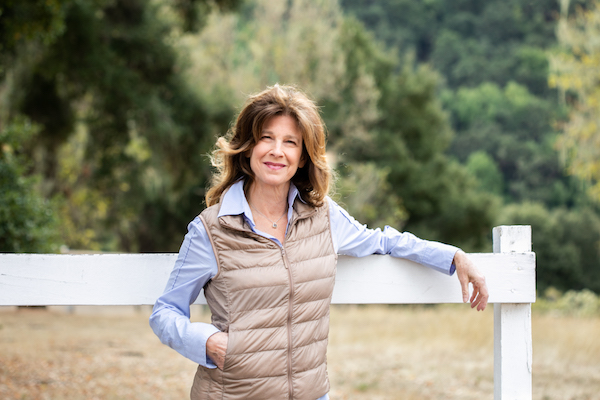 “We the taxpayers already pay the salaries of County Supervisors and County staff,” says Shakofsky. “Why should we be required to pay again through high fees for the County to do its job?”

As an example, the County of San Luis Obispo charges $850 to file an appeal to the Board of Supervisors regarding Planning Department decisions, according to Shakofsky. “Charging the public high fees like this creates a class system where lower-income communities have less access to their local government and elected officials. Exorbitant fees effectively serve as a deterrent to public participation and are particularly hurtful to less affluent communities.”

“Public records belong to the public, but policies affecting their collection, organization, and dissemination vary from County department to department,” she continued. “What happens when an average citizen can’t afford to pay exorbitant fees to have access to the information? …Cost should not be a barrier to accessing public information in a free and open democracy.”

On Feb. 1, 2018, the county announced the establishment of a new software tool called Citizen Self Service (CSS) and published a notice promising periodic updates and information. There has been little to no information released regarding the progress with the new system since its release, Shakofsky says. The CSS portal is currently available to the public; however, the information available and accessible to the public remains limited. Shakofsky proposes fast-tracking and updating the current Citizen Self Serve website.

Stephanie Shakofsky is running for First District Supervisor, which includes the City of Paso Robles as well as the communities of Templeton, Heritage Ranch, San Miguel, Shandon, Adelaida, and Oak Shores. The office is currently held by John Peschong. He will be running for re-election.

For more information on Good Government Reforms go to StephanieForSupervisor.com or call (805) 975-3939.