Suspect arrested at hotel with heroin and meth 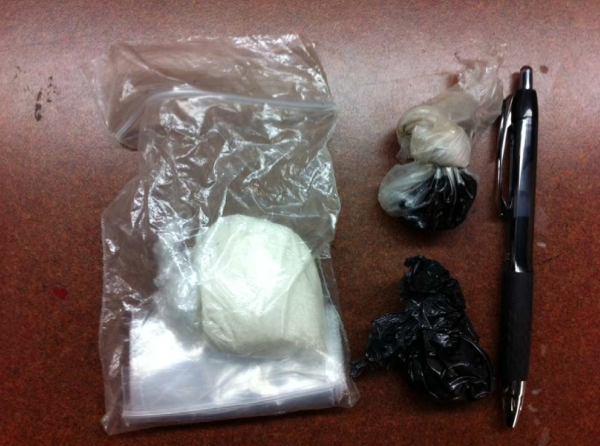 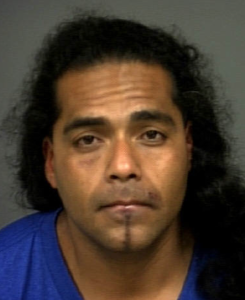 SET detectives became aware that Ortiz might be staying in the area after being alerted by the Pismo Beach Police Department. PBPD believed Ortiz was possibly staying at a local Paso Robles hotel and might be in possession of narcotics for sales. SET Detectives contacted State Parole who confirmed Ortiz was on active parole and had an active warrant for his arrest.

Detectives tracked Ortiz to a Paso Robles hotel near Buena Vista Road and Highway 46, Paso Robles. Detectives located Ortiz walking through the parking lot and arrested him without incident. A search incident to Ortiz’s arrest revealed Marijuana and Methamphetamine within his pockets. Detectives also located a 1996 BMW car owned by Ortiz parked in the parking lot. A police canine alerted officers that additional drugs were possibly hidden somewhere within the car.

Detectives searched the car and found Methamphetamine and Heroin concealed in various hidden compartments throughout the car. A search of Ortiz’ hotel room revealed nearly $3000 in US currency, which was seized as asset forfeiture.