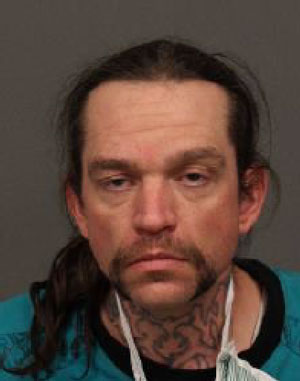 There were no injuries during this incident. Elliott was booked into the SLO County Jail on the following charges:

Original story Feb. 14, 2014: On Thursday night, at about 10 p.m., the Paso Robles Police Department received a call from Twin Cities Community Hospital regarding a 29-year-old male patient that had arrived with a stab wound to his torso.

The wound required emergency surgery and the victim is currently listed in stable condition.

Through investigation, officers determined that the incident occurred in the 2800 block of Park St. in the city of Paso Robles. Witnesses reported seeing the victim and suspect James Daniel Elliot, 35, get into a verbal altercation inside a residence, which then escalated into a physical confrontation.

According to the victim and witnesses, during the physical altercation, Elliot stabbed the victim with a knife and then fled the scene. The suspect is currently wanted for questioning in this incident and detectives are actively investigating any leads as to his whereabouts.

The Paso Robles Police Department is requesting the public’s assistance with solving these crimes. Anyone with information about these, or other crimes, is encouraged to call the Paso Robles Police Department at 805-237-6464. Or persons wishing to remain anonymous are encouraged to call Crime Stoppers’ 24-hour hotline at 549-STOP or by texting “SLOTIPS” plus your message” to CRIMES (274637). 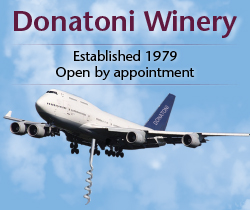