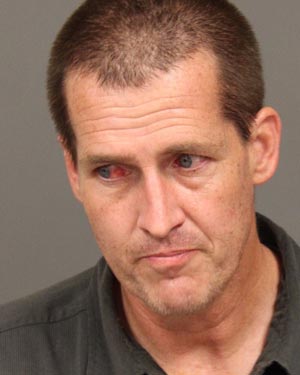 On Sept. 28, San Luis Obispo County Sheriff’s Deputies responded to a burglary report in the 5900 block of El Pomar Drive in Templeton. During the course of the investigation, a witness was able to provide a vehicle and suspect description.

The next day, sheriff’s deputies responded to a report of an attempted burglary in the 7000 block of Creston Road in rural Paso Robles. The victim in that case confronted the suspect who disavowed any knowledge of a burglary and reportedly told the victim his wife had sent him to that location “to buy some puppies.” The victim in this case was able to provide deputies with the license plate number of the suspect’s vehicle.

On Sept. 30, deputies and detectives were able to locate the suspect at the Black Mountain RV Park in rural Santa Margarita. A search of his residence resulted in the discovery of a large amount of stolen property valued at more than $100,000. The suspect, 44-year-old Eric B. Webb was arrested on a number of charges including burglary, possession of a controlled substance, a felon in possession of a firearm, and receiving stolen property.

Further investigation revealed his involvement in at least 11 other burglaries in North County. The Sheriff’s Office was able to return property to eight victims, but there is still a large amount of unclaimed property, including jewelry, cameras, electronics, power tools and coins. 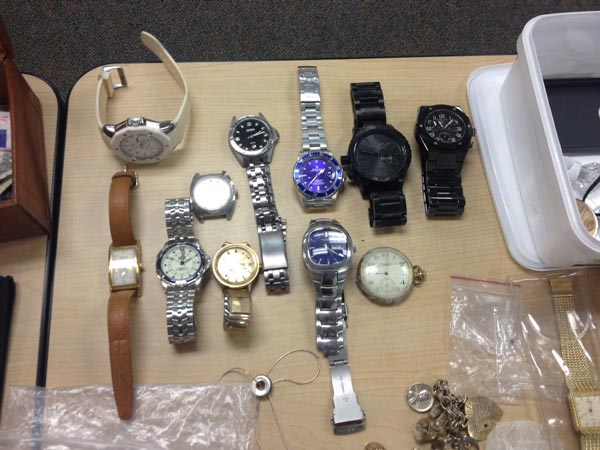 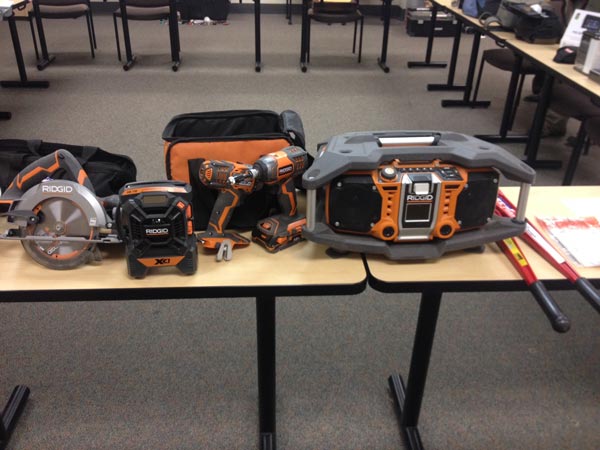 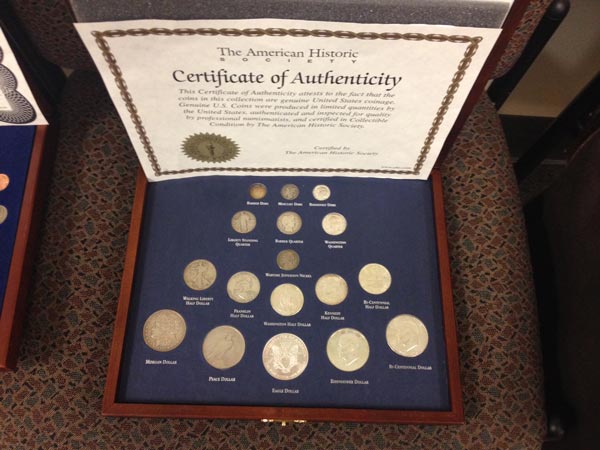 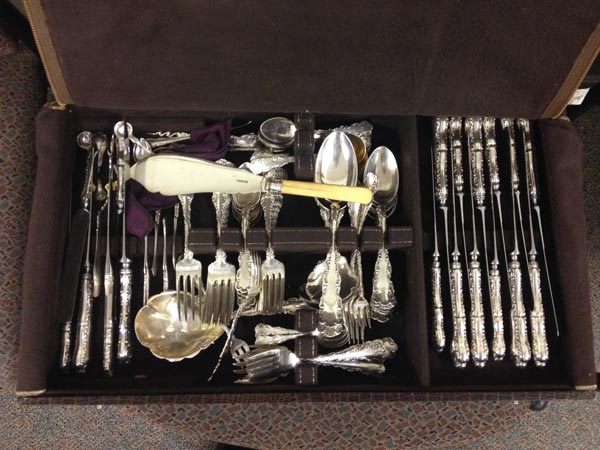 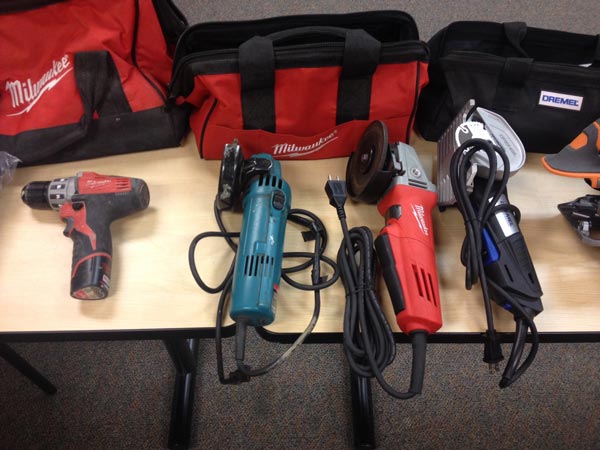 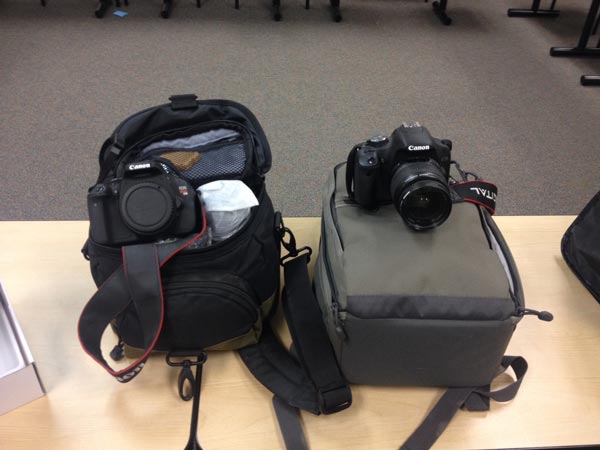 If you believe you may have been the victim of this crime and the Sheriffs Office has property that belongs to you, please contact our Sheriff’s Detective Division at (805) 781-4500.