The San Luis Obispo County Sheriff’s Office is released new information regarding the panga boat that was discovered on Wednesday near San Simeon Beach. Five additional suspects are now in custody.

At about 9:30 a.m. Wednesday, the Sheriff’s Office received a report of two men hiding out in a creek bed in Cayucos. Sheriff’s deputies located the men and arrested them for their involvement in transporting marijuana in the panga boat.

Six hours later, at about 3:30 p.m., the Sheriffs Office received a call about three men hiding underneath the pier in Cayucos. Those men were also located and arrested.

Earlier on Wednesday deputies arrested 18 suspects when they noticed a panga boat ashore north of San Simeon. The deputies followed two vans and a motorhome and stopped them. 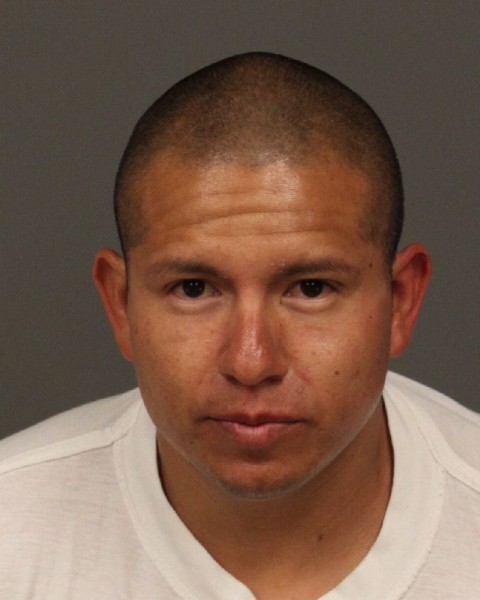 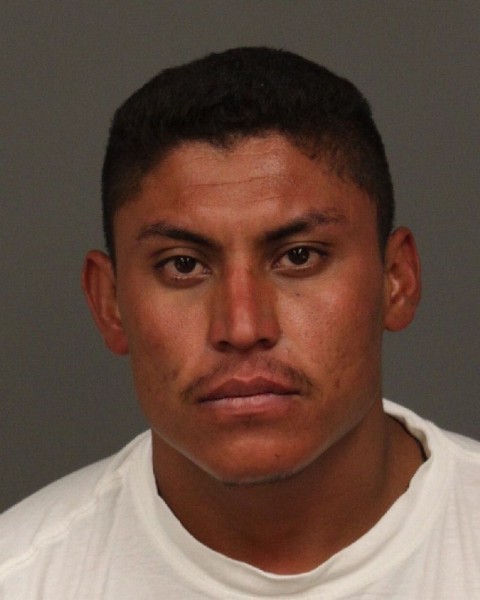 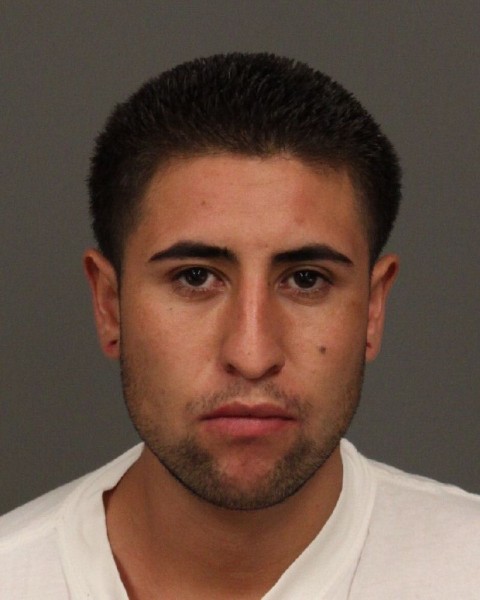 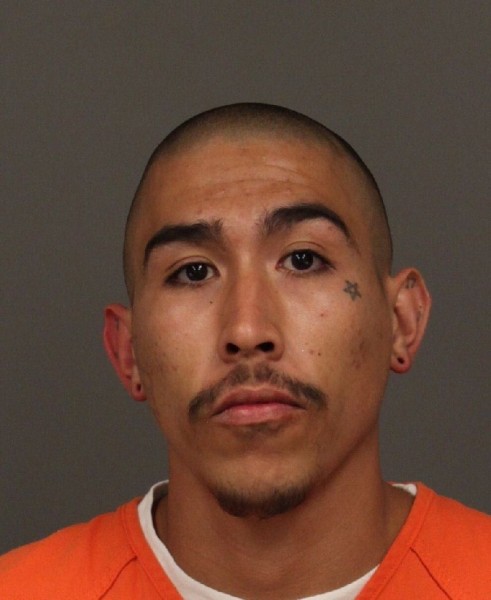 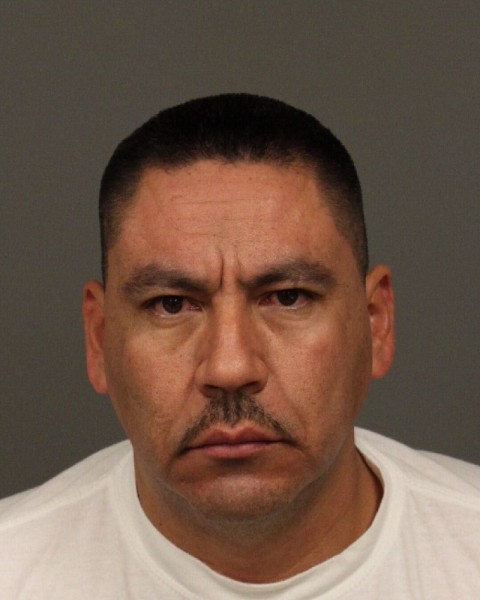 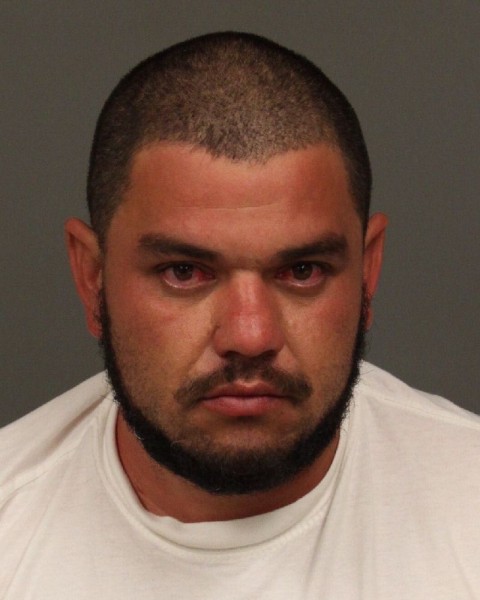 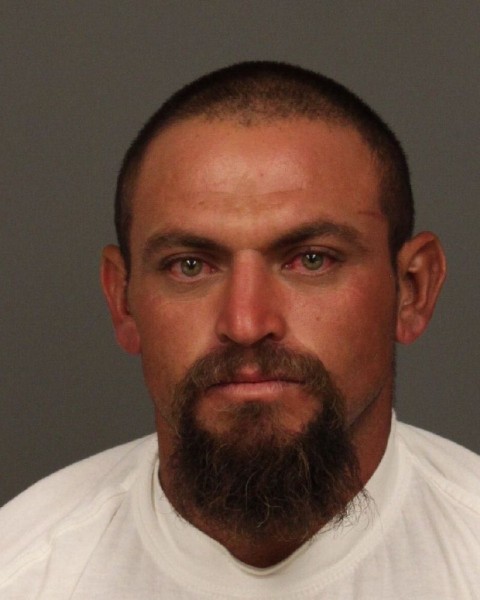 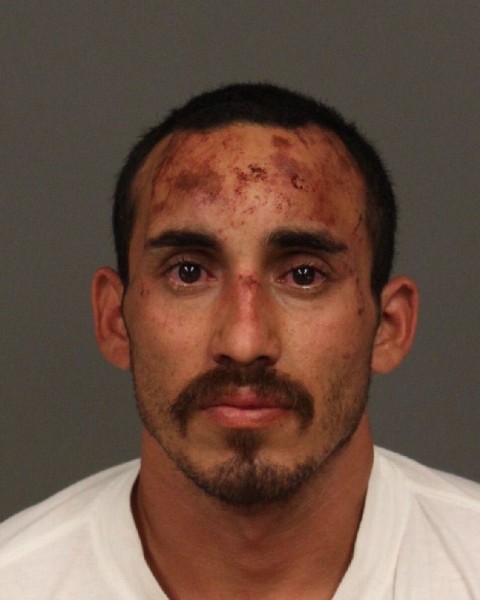 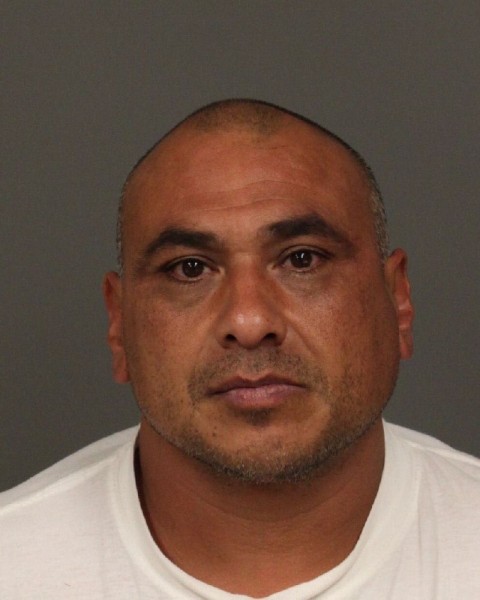 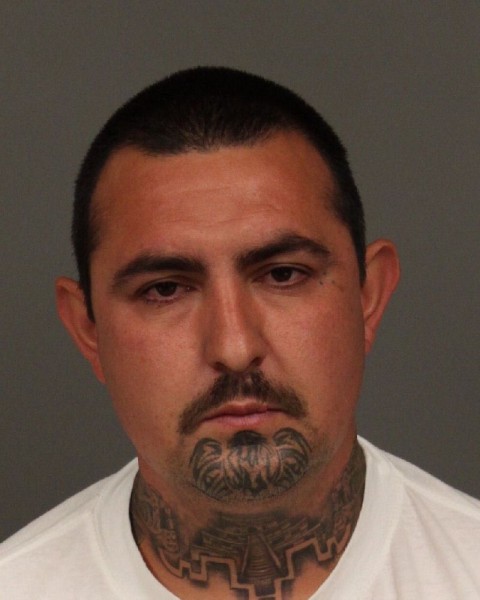 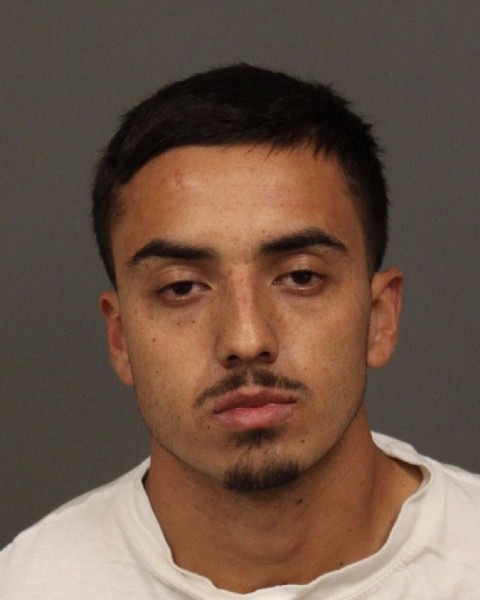 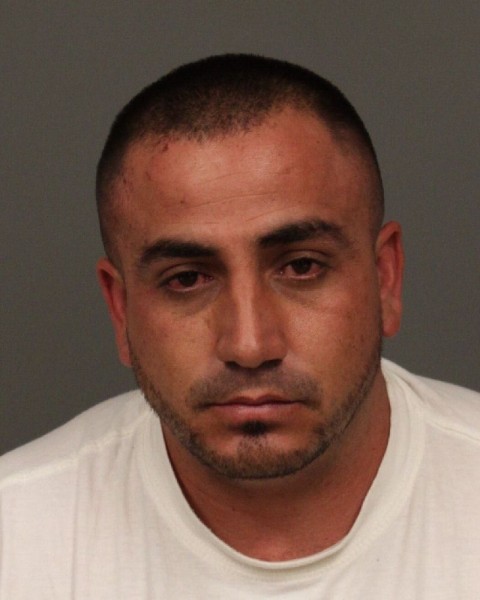 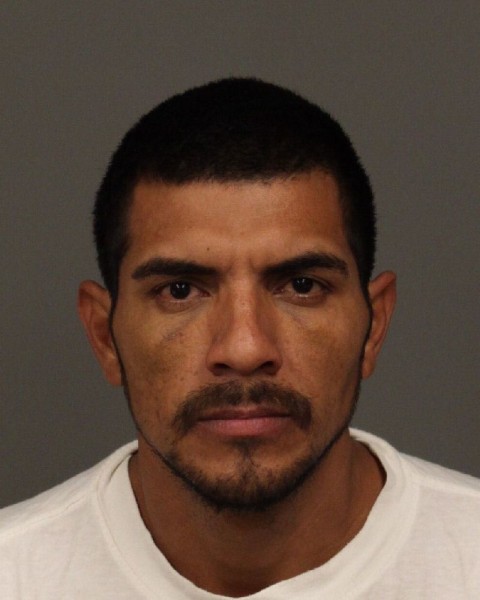 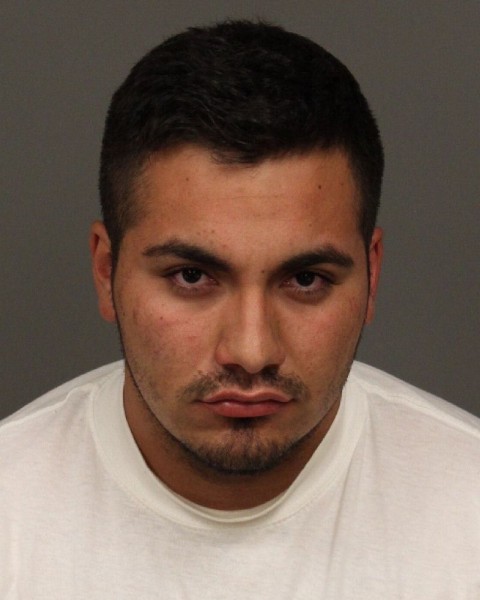 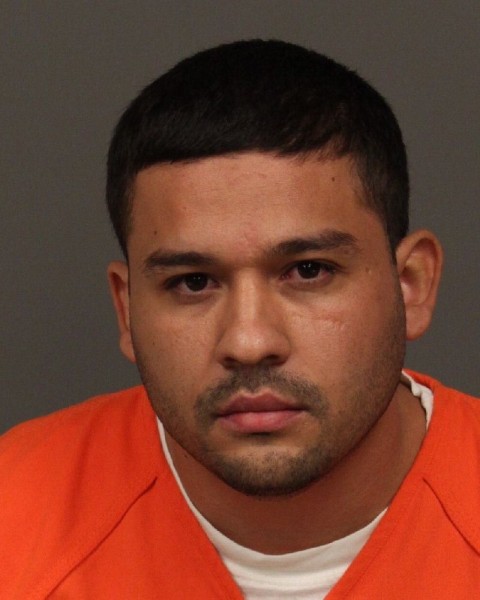 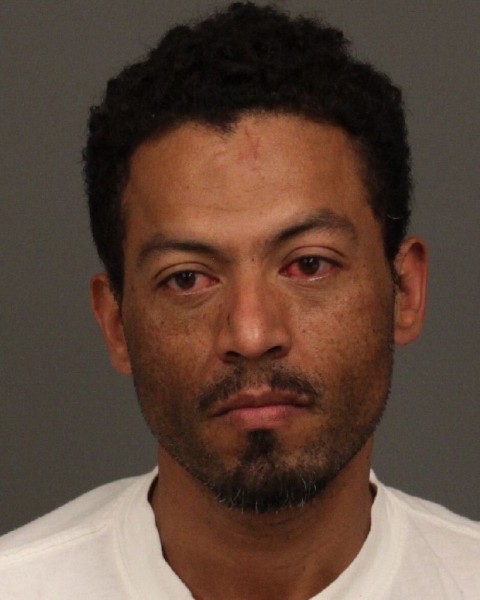 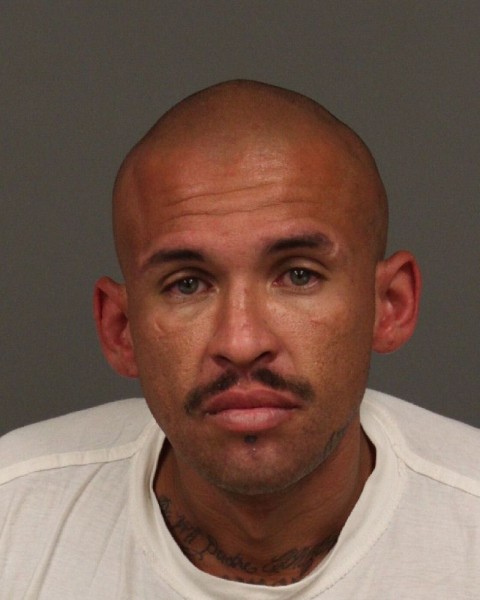 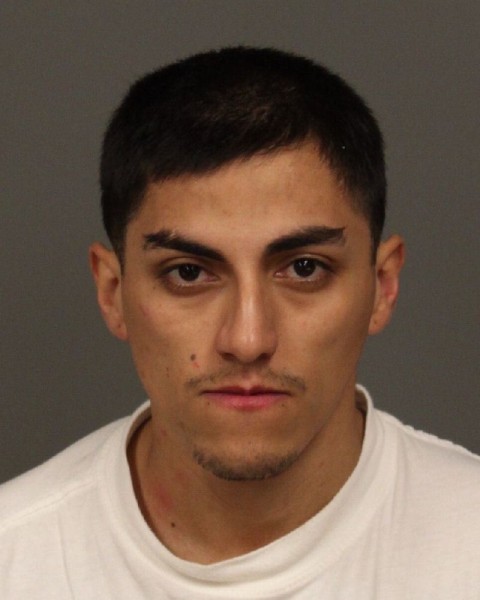 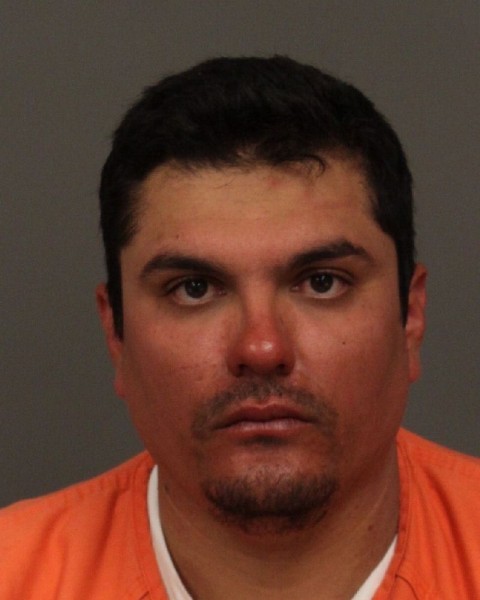 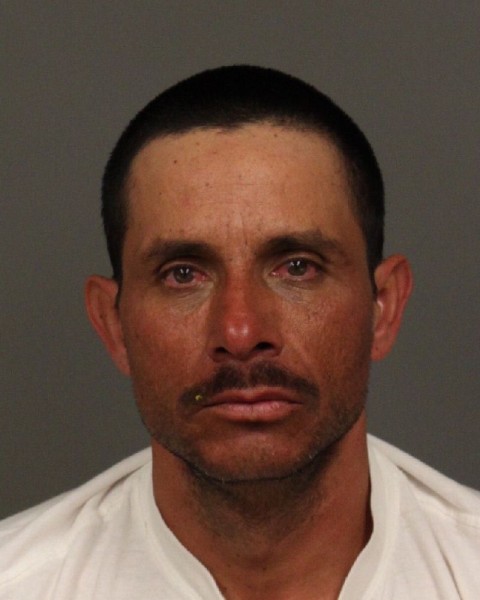 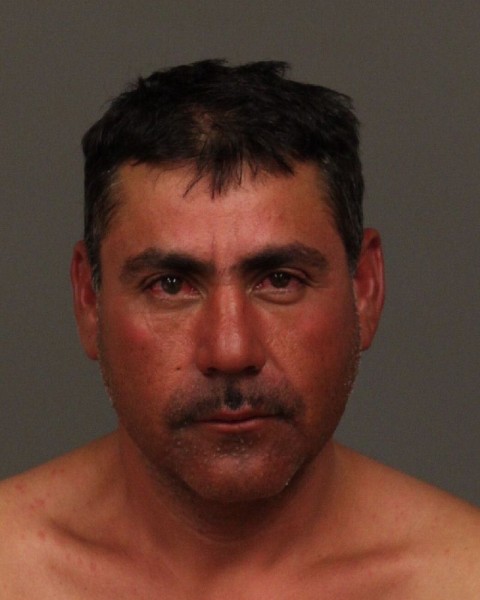 Two suspect photos have yet to be released. Tony Cipolla of the Sheriff’s Office said Thursday evening that “one is still in the hospital and has not been charged yet and the other one has not been processed yet so we don’t have booking photos for them.”