During the execution of the search warrant, several diversionary devices, also known as “flash bangs” were used by the SWAT Team as the suspects were deemed “high risk” due to previous weapons violations, resisting arrest, and suspected involvement in criminal street gangs.

During the search of the residence 1.3 grams of heroin, 11 grams of methamphetamine, scales, drug paraphernalia, and indicia of criminal street gang involvement were seized. The following people were arrested and later booked into the San Luis Obispo County jail after the execution of the search warrant: 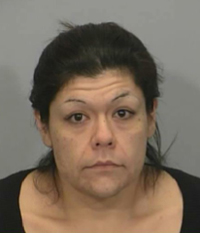 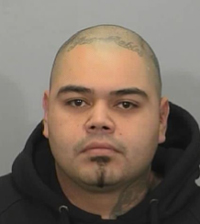