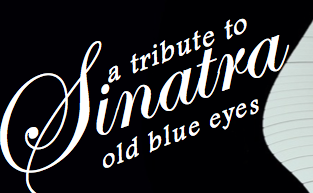 The Templeton Unified School District (TUSD) and the Templeton Chamber of Commerce (TCOC) have formed a partnership to bring live performances to the Templeton Performing Arts Center (TPAC),located at Templeton High School. 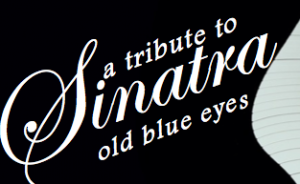 The first event, “A Tribute to Sinatra” , celebrating this exciting association, is March 30 and will feature local favorites, Steve McAndrew, Brett Mitchell, Bobby Horn, Pat Cormick & The Quiet Knights and Steve McCann.  The Templeton High School Band Booster club will be handling refreshments before and during intermission.  Tickets are $15 in advance and $20 at the door.  They can be purchased at the chamber office at 524 S. Main Street, (805) 434-1789, berdette@templetonchamber.com or at Matt’s Music at 211 S. Main Street (805) 237-0054.

Berdette Robison, Executive Director at TCOC and the liaison for this venture, is pleased to announce the five remaining performances for this season:

August 24             “The King of Cools” ~ An evening with the music and musings of the Rat Pack.  The cast includes Chad Stevens, KPRL radio and one of the central coast’s  favorites, Bobby Horn, Steve McAndrew and Brett Mitchell, music director.

Setpember 21   “Broadway Then and Now” ~ A musical journey through the history of Broadway music from the days of Jerome Kern to Stephen Sondheim.  The evening will be a magnificent contribution to the Great American Songbook, directed by Steven Tosh.