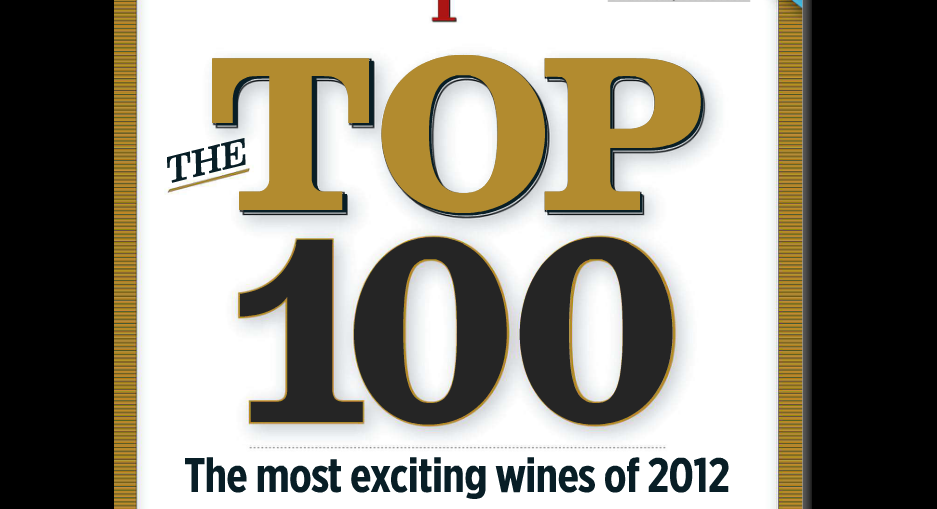 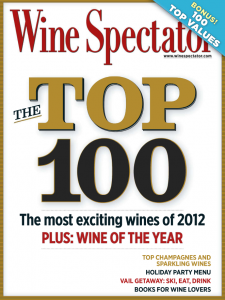 Five wines from the Paso Robles wine region were selected among the best 100 in the world this year by Wine Spectator Magazine in its annual list. The magazine publishes the highly acclaimed list every December and includes wines of many varieties from all across the world.